Status of Employee In the Turkish labour law legislation, no legal distinction is made between “blue-collar” and “white-collar” employees. Both types are regulated by the same general employment regulations. One exception to this principle is that senior managers, who are considered employer's representatives, cannot request overtime wages or benefit from employment security (right to reinstatement). The regulations set out the minimum standards of employment, and they can be increased by individual employment contracts or collective labour agreements. 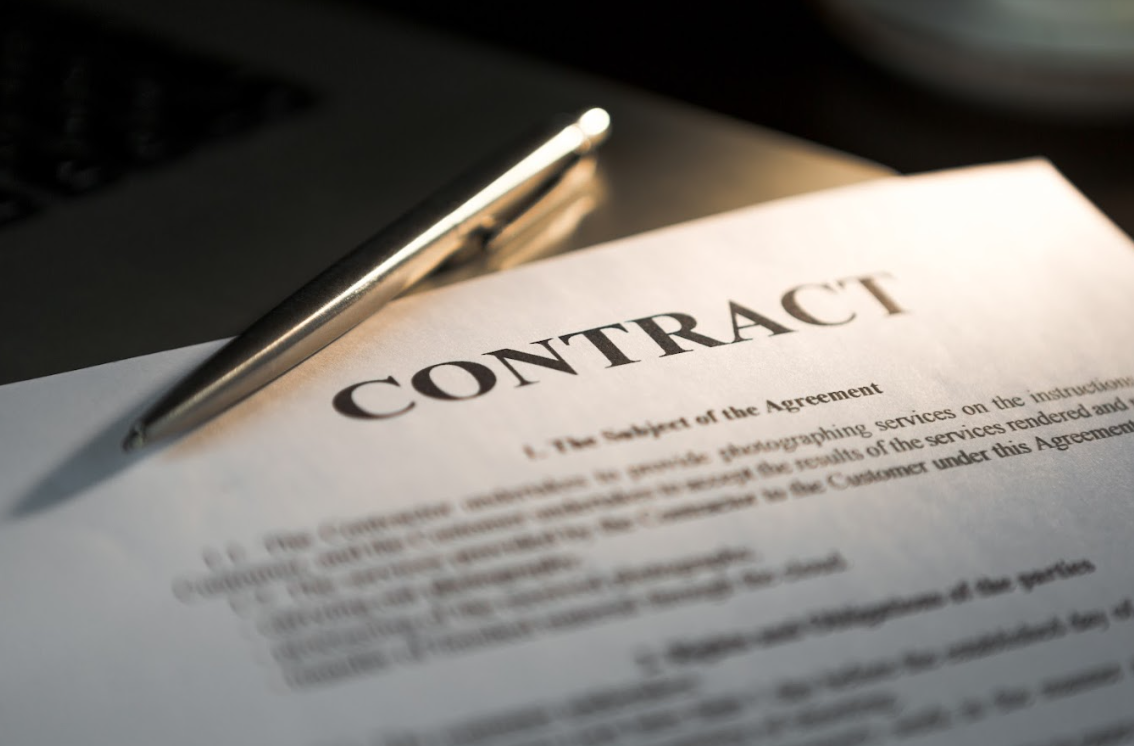 So long as the requirements imposed by the provisions of the Labour Law are not infringed, an employment contract can be drawn up in accordance with the needs of the parties. According to the Labour Law:

If the working time exceeds these periods, the excess is considered overtime, and the hourly wage of the overtime period will be paid in the amount of at least 50% more than the normal hourly wage. If the employee accepts, this period can also be used as a resting time instead of payment. Working hours can be determined by the employer within the scope of the management right, provided that the employee is granted at least 24 hours of uninterrupted right to rest per week.

The minimum wage is regulated in the Labour Law and the Minimum Wage Regulation numbered 5454. According to Article 39 of the Labour Law, there is a minimum wage limit for all employees working with an employment contract. This amount is determined by the Turkish Ministry of Labour and Social Security. While the gross minimum monthly wage was TRY2,943 for 2020, this amount was determined as TRY3,577 in 2021, which is the minimum wage valid for all business lines. The parties are free to agree on a wage above this amount, but no wage can be agreed upon below it. There are no obligations imposed on employers such as the paying of bonuses or premiums, other than the minimum wage limit.

Paid annual leave rights are regulated in Article 53 of the Labour Law as below:

The above-mentioned periods of leave are minimums, meaning that the parties may increase these periods by mutual agreement.

The paid annual leave periods of employees subject to the Maritime Labour Law or Press Labour Law are different.

Paid annual leave is a constitutional right and it is not possible to waive this right even with the consent of the employee. Even if the employer pays the employee's wage upon his or her consent, it is not considered valid. Weekend Holiday Apart from paid annual leave, another leave envisaged in the Labour Law is the weekend holiday. Employees must be given at least 24 hours of uninterrupted right to rest in a week. If the employee has worked on other days, he or she is also entitled to this day's wage even though he or she does not work during the weekend. The parties may agree to increase the duration of the weekend. National Holiday and General Vacation In Turkish law, a total of 15.5 days on different dates within a year are considered national holidays and general vacations.

In case of any illness, an employee can rest on the condition that he or she takes sick leave and provides evidence (a report from a doctor) regarding the illness.

A pregnant employee is entitled to apply for a total of 16 weeks of maternity leave, in general comprising eight weeks before the birth and eight weeks after the birth. Female employees are also given a total of one and a half hours of milk leave per day to breastfeed their children under the age of one. The employee determines between which hours and in how many divisions this time will be used. Paternity Leave A male employee whose wife gives birth is given five days of paid leave. Other Reasons for Leave An employee who gets married or adopts a child, and employees whose mother or father, sibling, spouse, or child has died, are given three days of paid leave. Apart from this, one of the parents is allowed up to ten days in one year for the treatment of a child with at least 75% disability or chronic disease.

Even the thought of the amount of legal information you need to know before staring a job might be overwhelming. It is easy to get lost and make mistakes, and you might be afraid of these. We are here to assist you, so you will not have any regrets in the future. Instead of drowning yourself with all the terms and concepts you do not full comprehend, ask for advice, and we will be glad to guide you. This way, you will not think about what to do about the job offer you are considering as you are visiting the best attractions in Istanbul. Instead, you will be enjoying every moment you spend there

What exactly is a private pension plan?
-The private pension system, often known as the "Individual Retirement Scheme," is designed to augment the mandated state social security system and increase employee welfare by providing additional income during retirement. It is also intended to boost domestic savings, which are vital to the Turkish economy.
Which interns are eligible to apply for SSI?
-Optional interns are those who are not required by their school to complete an internship but desire to study their trade and get experience by working in businesses. In terms of SSI applications, these interns have the same status as normal workers, in that they are subject to long-term insurance branches and will be included in monthly premiums and service declarations. Compulsory interns are those that are required by their school or employment to complete an internship within specific time frames. At the commencement of the internship, such trainees' employment processes and SSI transactions will be handled by their school. They will only be covered under short-term insurance branches. SSI is not required to be notified by the employer.
Is Paid Annual Leave inclusive of national holidays, weekly rest days, and public holidays?
-National holidays, weekly rest days, and public holidays that fall during the paid annual leave period may not be included against the annual leave period. For example, an employee who begins his or her seven-day vacation on Monday should return to work on Tuesday (rather than Monday), because Sunday, as a weekly rest day, is not included in the paid annual leave period, and one day is added to vacation. For the other other public holidays, the procedure is the same.
Is the employer required to notify the authorities of the medical reports?
-It is not essential to inform the sickness reports since the first two days of sick leave are not reimbursed by SSI. However, in the event of a workplace accident, SSI must get an occupational accident report as well as a medical report.
Can employees waive their vacation and work rights while on annual leave?
-Neither an employee can relinquish his or her right to vacation nor can he or she work during this time. Otherwise, their employer may request that they refund the advance paid annual leave payment.

Foreign entrepreneurs who want to start a business in Turkey must first fulfil a set of standards before they can start working. The following are the stages: deciding on the type of business they want to form and completing and notarizing the relevant documents in accordance with the Companies Act; Create a bank account for the firm and deposit the required share capital; according to the legislation, nominate the company's directors or management; send the documents for incorporation, together with the identities of the shareholders and management, to the Trade Register; Obtain tax and VAT numbers, as well as social security registration with the tax office.

Work permits differ from country to country since every country has its own laws that people are required to follow. This is why we’ll focus on the work permits of Turkey.

View All
Fashion And Moda In Istanbul

Buyers seeking to invest in istanbul real estate are doing much more than that.