It was opened in October 1996 in Kadikoy and soon accepted as an alternative place and led the entertainment life of Kadikoy and Istanbul. She has created a language with her decor and music and has gained a strong audience by making her voice heard not only in Anatolian side but also throughout Istanbul. The concept programs prepared by Bahadır Dilbaz, who is the music director of Karga, and Karga, which offer a different musical selection every night of the week with the alternative performances prepared by guest DJs every month; This is the first place in the country that gives a different DJ's performance every day and announces it with a monthly program. In a building of the four-storey building designed by the architects of Haydarpaşa Railway Station during the construction period, the whole interior decoration is used and the space created from living objects complements its original position. While the first three floors of the 5-storey building are supported by a mezzanine, the fourth and fifth floors of KargART, which is a multi-purpose cultural art space that opens its doors with the May 2001 exhibition in May 2001, is in service with an intensive program. KargART, which has been hosting many mixed and personal exhibitions until 2004, has been able to create multipurpose structure with its short films, documentary and anime screenings, performing arts, performance arts and dia shows. Since 2007 KargART has started to give concerts and stage performances in the multi-purpose hall which provides support to alternative arts and young artists. All events in KargART, which are shaped by the idea of ​​supporting art and artists, are carried out without any commercial purpose. Movie screenings etc. It is free. In live performances, tickets are sold by taking into consideration the earnings of the artists. Aiming to create a comfortable culture-art environment in line with its followers, KargART continues to provide a more satisfying program in every season with its constantly renewed structure and many projects waiting to be realized. Since January 2007, the monthly art and life culture magazine kargamecmua, which has been published as 11 issues and distributed free of charge, has been launched. Kargamecmua has been published as a magazine which is waiting for the people of Istanbul with curiosity and with a bold readership in 7.5 years, which has left behind all the types of music, all kinds of fine arts, the philosophy of daily life, and the line on the street. And even the demands are distributed to Ankara, İzmir and Eskişehir. The concerts started in October 2010 at KargART Hall and became a boutique concert hall in Kadıköy under the brand of Canlı Karga. Live concerts in the crowded season around 50-60 in the world-famous names from the music we want to support the young musicians who want to support their own music is hosted many valuable names. 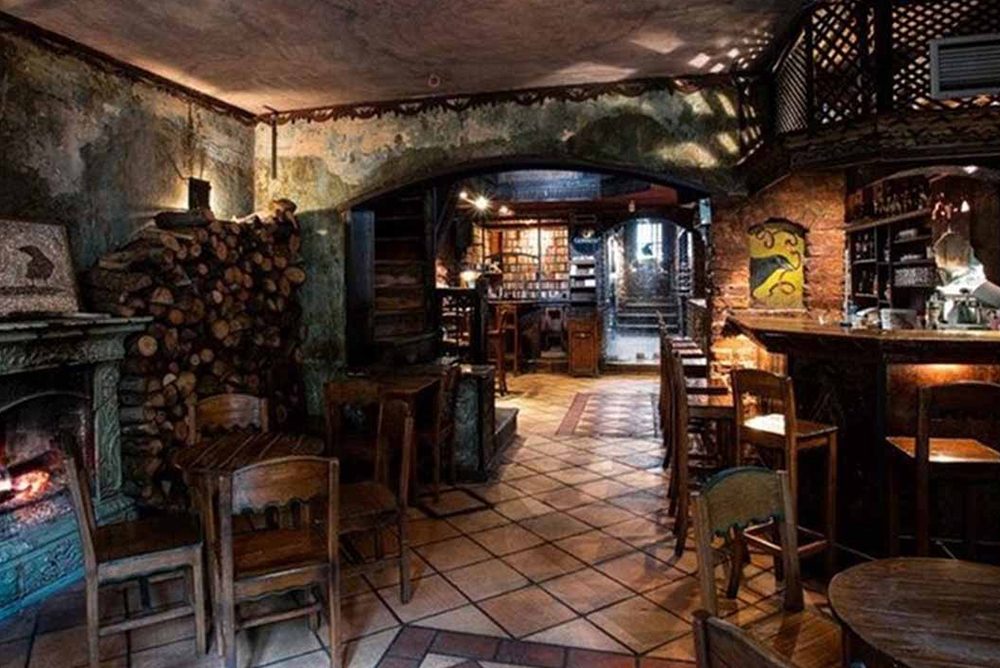