Certainly, istanbul is one of the world’s most exciting cities to visit, with its former name (constantinople) was once a home for the eastern church, and it is now a popular destination for many tourists around the world, a city where the east meets the west. here we will discover about the hidden history of istanbul’s christology.

Cathedral Of The Holy Spirit:

The Cathedral of the Holy Spirit also known as the ST. Esprit Cathedral, located in Cumhuriyet CD., Şişli/İstanbul, is one of the principal Catholic churches in Istanbul. It is the second largest Roman Church in the city after Basilica of S. Antonio di Padova. The church was built with a Baroque architecture combined with the Roman way of architecture and the modern fashion with an aim to show the might of the Roman Catholic Church. The church has been a destination for several papal visits to Turkey, including Popo Paul VI, Pope John Paul II, Pope Benedict XVI and Pope Francis.

In the middle of the courtyard you will notice a statue representing Pope Benedict XV and beautifying the courtyard with its magical design.

Also a musician at the court of Ottoman Sultan Mahmud II is buried in the vaults of the church by the name of Giuseppe Donizetti.

All Sultans of the Ottoman Empire knew the value of all religion and they respected each of it and you can see that incarnate in Hagia Sofia as well. 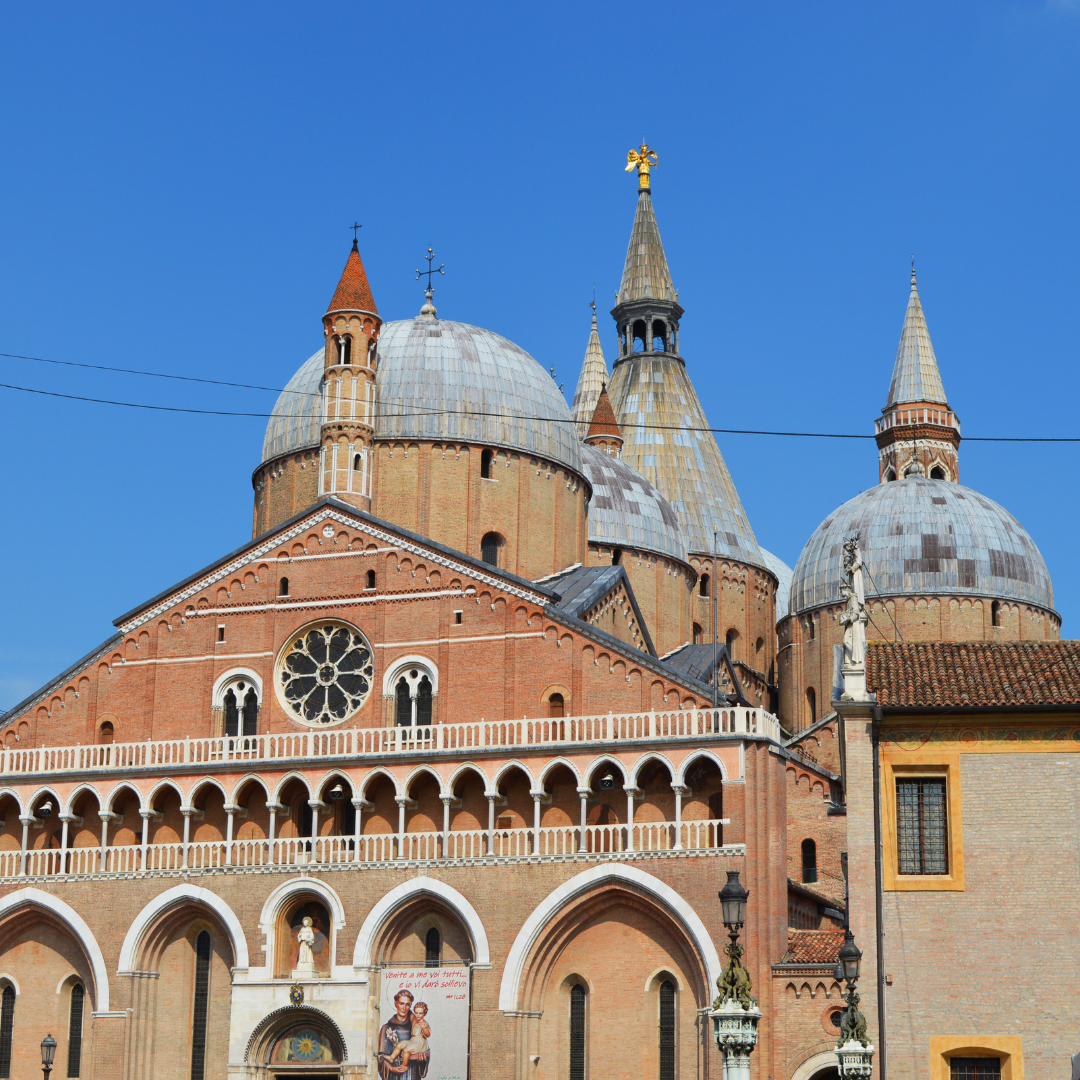 The church is actually considered a minor basilica and run by Italian priests, the Saturday Mass is in Italian and begins at 19:00, while the Sunday Mass has three different Masses on in Polish at 9:30, 10:00 in English, and 17:00 in Turkish.

Alongside St. Mary Draperis Church and SS. Peter and Paul it was one of the three Levantine parishes in Beyoğlu district.

Amazing fact: Pope John XXIII preached in this church for 10 years when he was the Vatican ambassador in Turkey before being elected as pope, his nickname is “The Turkish Pope” because of his fluent Turkish and love for Turkey and Istanbul.

Christian life crisis prayer to god. Woman Pray for god blessing to wishing have a better life. woman hands praying to god with the bible. begging for forgiveness and believe in goodness.

Or in Turkish “Meryem Ana Draperis Latin Katolik Kilisesi”, built in 1584, the church is one of the most ancient Roman Catholic churches in Istanbul, it is important for many historical reasons.

The church is located in the district of Beyoğlu at Istiklal Caddesi at the bottom of a steep staircase, which is protected by an artistic fence.

The architecture of the church is fascinating the entrance is in neoclassical style, embellished by a statue of the Virgin Mary in a niche, the structure has a rectangular plan and is covered by a barrel vault and has three naves, the church has a bell tower with square plan not visible from the road, and also the church is decorated with four paintings, three of them being from the Venetian school. The first represents the Virgin Mary with two Franciscan, the second represents Saint Francis of Assisi, and on the left there is a painting representing the death of Saint Joseph. While the last one near the entrance represent Saint Roch protector against Plague.

The origin of the Armenian Apostolic Church goes back to St. Gregory the Illuminator who is credited with having introduces the Armenian king Tiridates III to Christianity. It is one of the most ancient churches, its Christology is sometimes described as non-Chalcedonian because of rejecting the council of Chalcedon in 451.

Turkey’s Armenian Christian community is led by the Armenian Patriarchates of Istanbul and Jerusalem.

Istanbul’s Christology has a long-lasting history ranging from the ancient times to the Byzantine era to the Ottoman empire, which gives us a lot holy places to visit and wander their fascinating designs and architecture, when you walk inside any church in Istanbul you will feel the history inside those walls. And the sanity is indescribable.

You can check Beyoğlu Tour and discover many churches and amazing ancient history with an experienced guide.