Inside The Ibrahim Pasha Palace

The museum is divided into many distinct sections, and each part contains a wide variety of objects. Damascus manuscripts contain significant historical and theological writings and are some of the first examples of Islamic art. Some of the highlights include several Qur'anic parchments, historical records regarding Damascus, Qur'anic roll manuscripts, and information on various Islamic handicrafts.

The Old Door of the Cizre Great Mosque is one of the most notable and is thought to have belonged to Artuqids. It has bronze plates covering it. It features a wooden skeleton, and brass plaques and sticks serve as its embellishments. There are three medallions that represent infinity with a twelve-armed star in the middle of each wing of the entryway. The door knobs are decorated with two dragons and a lion's head in the center. The door's top is covered with a thuluth epitaph.

Some of the rarest objects from Islamic history can be found in the Ibrahim Pasha Palace Museum's religious relics area, which also has several holy manuscripts, Qur'an, and epitaphs. The Prophet Muhammad's beard and one of his footprints are also preserved in this area, drawing numerous Muslims from all over the world. 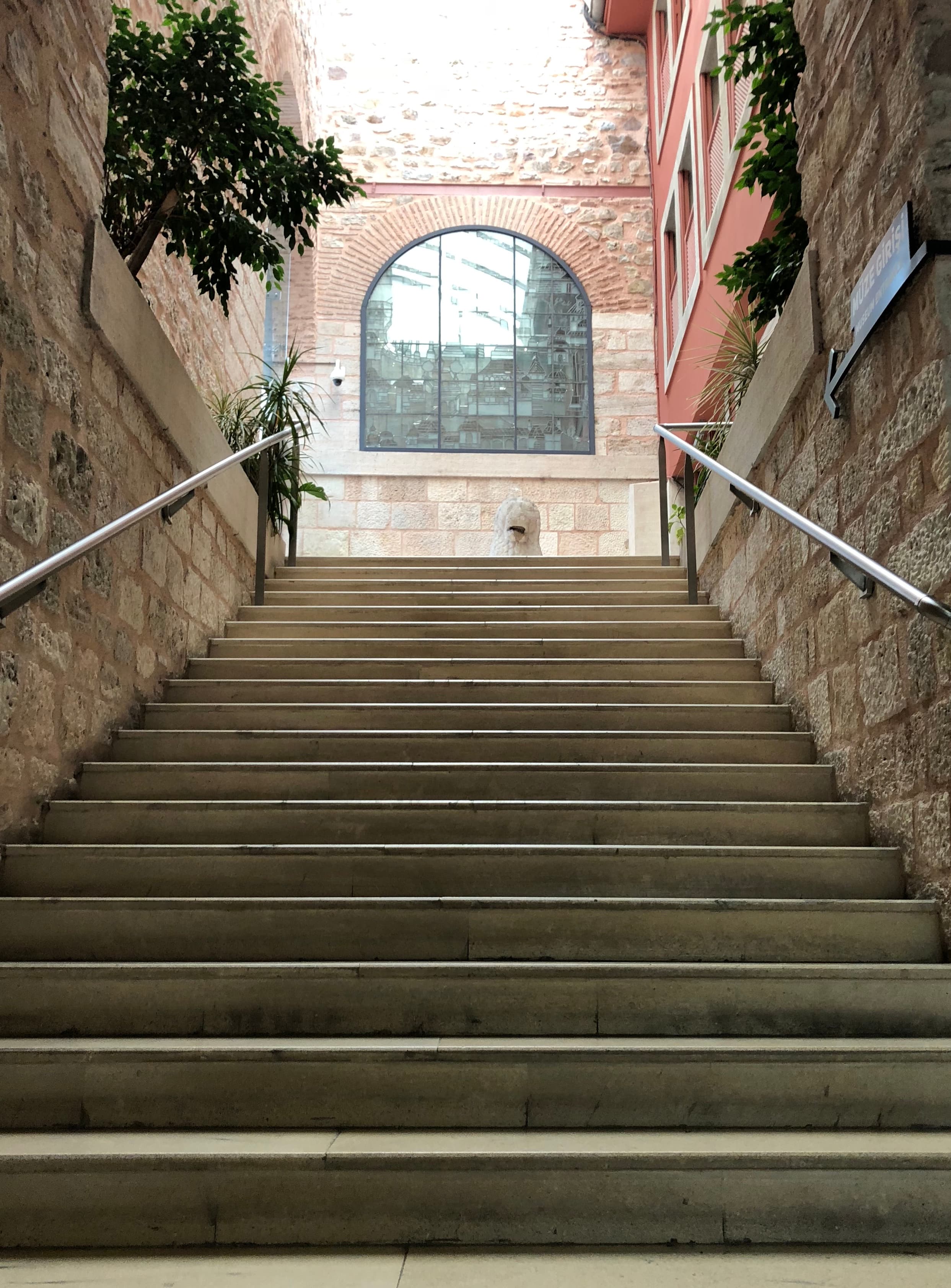 There is no student discount and the entrance cost to the Ibrahim Pasha Palace is 42 Turkish Liras for each adult. However, the Istanbul Museum Pass is accepted, thus it is advised that you buy one if you intend to visit numerous museums while in Istanbul. In the Turkish and Islamic Arts Museum, you can purchase a Museum Pass. Tickets for the Turkish and Islamic Arts Museum can be purchased at the entrance ticket counter if you do not desire a Museum Pass.

The palace is in Sultan Ahmet Square, very close to the Sultan Ahmet Mosque, in the Fatih district. The most common method of getting there is using the Kabatas – Bagcilar tramway line and getting off at the Sultanahmet station. From there, look for the Turkish and Islamic Arts Museum in your map app and then it is just a 5-minute walk.

Read More
Stay Connected To The Internet In Turkey!