Every soul on our beautiful earth is connected to the sound, sound can be found in the nature, heavy sounds like thunder, smooth pleasing sounds like water or trees and breeze sounds like the sea. as the colorful nature, we love sounds and our souls are connected the rhythm also. like we can’t listen to any song or music without noticing the rhythm in our face hands and even feet!

Speaking of music, sounds and different colors! What do you expect a more perfect place to have them all either in Istanbul, that magical city that had everything with its crazy mix between nature, history and modern? Allow me to escort through our article in the most famous amazing Live Music places in Istanbul. 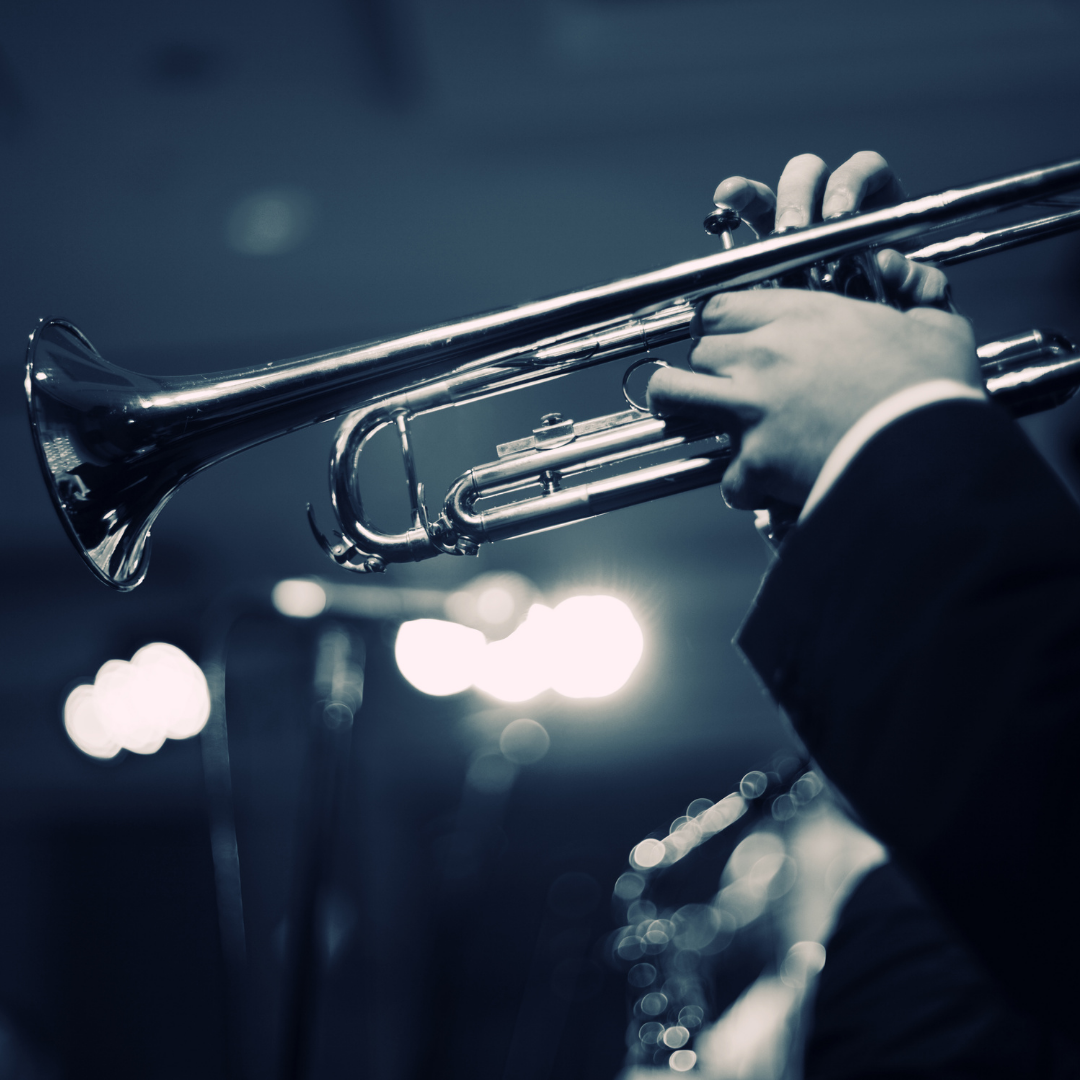 Starting in Taksim! Again! Because why not! Taksim is so filled with the most amazing combination between history, shopping and food. Among that near to the Galata tower you can go and find the Nardis Jazz Club. For you out there who is just like me who loves Jazz music, you can enjoy that place’s menu which has plates of fruits, Börek and salads. You can escape from the problem of getting any reservations! The place is yours all the time. The programs contain a very well-known Jazz music musicians in Turkey who are also contributing in Akbank Festival too.

Also, in Beyoğlu near to the Istiklal street to Kabataş. Hazine is one of the coziest places to pass a valuable time in! The most ambitous thing in the menu is the Sushi options. As the night prgresses, the place takes on the atmosphere of a club, and live music is waiting for you.

Moving to Beşiktaş among the European side of the city, we may pass through La Boucherie Dinner Theatre place. They started their work in 2015 as a cozy restaurant and after a good successfull year they expanded their menu to offer an entrainment experience combining music and food. La Boucherie Dinner Theatre became quickly a populer venue of the kind we often hear about in the magazines. The fact that celebriteis contine to visit the place proves that this intrest will not easily disappear.
The reason for the opening of the place and also the name of the father’s meal with butter sauce and crispy potato fries served with slices of beef tenderloin. The stage performances play from different strings according to the schedule of the day, although dinner gets more and more interesting with live music on the cruise in the bosphorus water.

KINESHMA, RUSSIA – AUGUST 30, 2018: Live concert of the popular Russian rap singer Basta on stage from the label Gazgolder. Silhouettes of the audience on a musical night performance

Opened by Cemal Toktas and Nergis Ozturk, in Kadikoy region in the Asian side which we remember from theatrical scenes, cinema and television series, the provincial cabaret is actually a place to produce plays. In addition to its own productions, there is theatre hall for 120 people that hosts the plays of the other teams.
When we look at the program of the cabaret hall on the upper floor, we understand why the space is defined as an ‘arabesque-pop-jazz-alaturka structure’. You can catch live music performances in casinos nights with the acoustic rock concerts on different stages. The provincial cabaret was inspired by 19th century French and British cabaret locations. There is a seating arrangement where you can observe the scene while you eat. The kitchen offers a mix of German and Turkish delicacies, and after 21.00 you can order snacks. While you’re watching a cabaret show, I don’t think you’ll find another place to eat German-style Spaetzle pasta and black pepper but sweet Laz pastry.

Guitarist on stage for background, soft and blur concept

North into one of the wealthiest places, Sariyer! Their Motto is quite encouraging “Repair your soul”.
They combined entertainment, music and nice food menu in their restaurant. The menu is famous with its amazing burger! Which is strongly recommended. They promise fresh food with no frozen or chilled food in the plates which is really amazing. In addition to that they prepare four different special menus for each season. Amusing right! But not enough. They have their own activity calendar. The most amazing thing is they have a fixed Morning Jazz Sessions every Sunday morning. They have been doing the Sunday morning Jazz sessions eight years now.

Turkey does not fail a chance to amuse us with its charming colorful Istanbul! Music in Istanbul can be found also in more local bars in Taksim Or Beşiktaş.