Istanbul is an old city that was popular even back in the times of the empires. The popularity of the city is one of the reasons it is the most crowded city in Turkey and the fact that it is the most developed metropolis in the country. Housing more than 15 million people, Istanbul is a center for both tourists and business settlements. The popularity of the city and the range of possibilities it offers have resulted in the establishment of many universities in Istanbul. Currently, the city has 57 universities that are either public or private universities. Public universities in Istanbul have a more rooted history than the private ones thanks to the works of the Ottoman emperors who valued education and the earlier times of the Republic of Turkey. Istanbul University, for example, dates back to the medieval age as it was established by Sultan Mehmed the Conqueror right after the seizure of Constantinople. Istanbul University offers a variety of subjects for higher education, and it is a university of recognition in international areas. 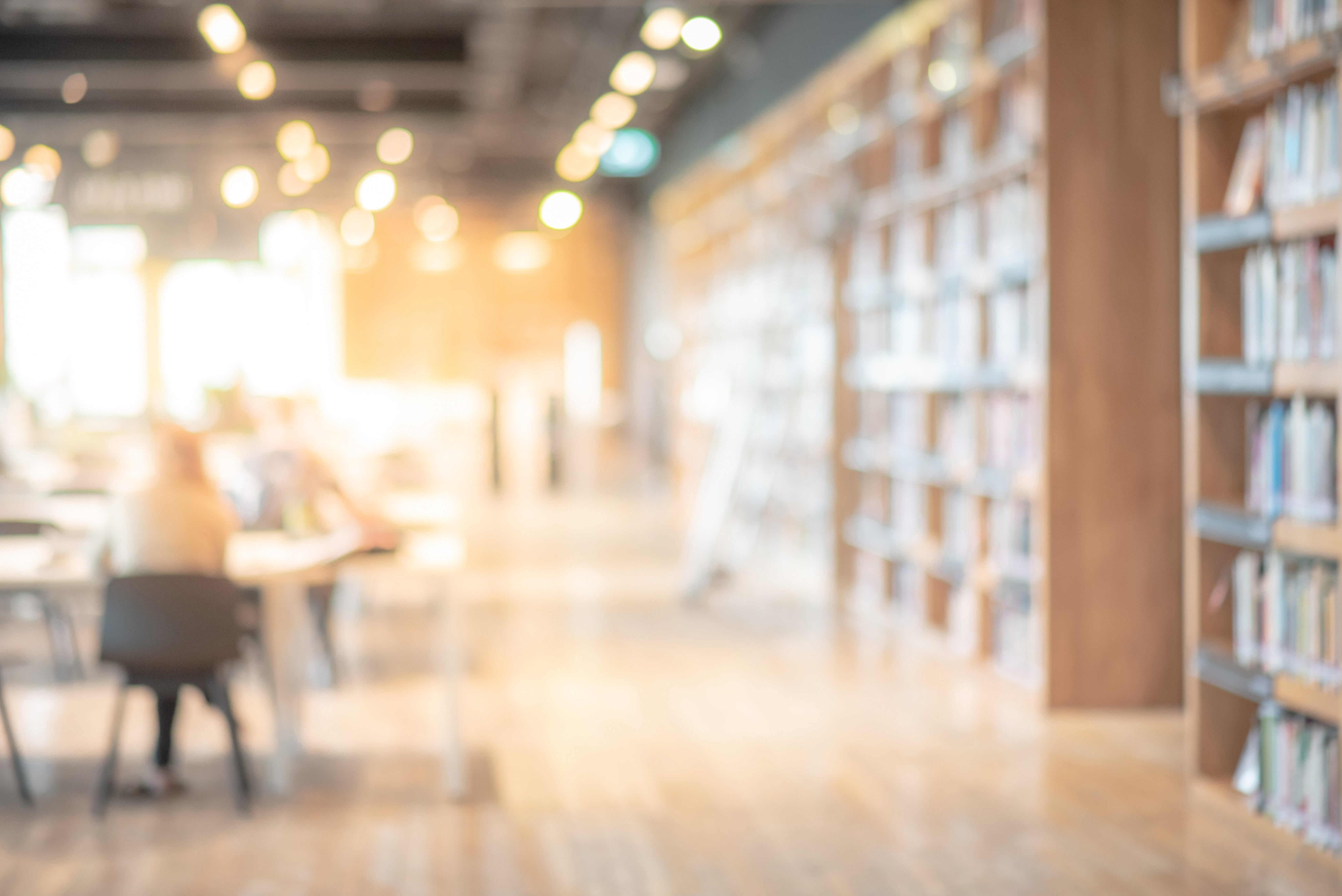 Istanbul is a crowded city due to the fact that it is not only a city of attraction but it is also a business center since it unites two continents. Istanbul’s location and the way it unites different cultures make the city a great place for investment. As there are many business establishments there, people generally choose to have their life in Istanbul. These opportunities go the same for the higher education life of the students as the city is the home of 57 universities. Whether they are public or private, universities in Istanbul offer a variety of subjects to study. While most universities offer a range of different subjects, there are also some universities that focus on a specific field of study. There is Istanbul Technical University, for example, for those who would like to have their higher education in engineering sciences. It is the third oldest university in the world to focus on technical sciences, and it is a university of high regard in international areas.

There is also Mimar Sinan Fine Arts University for those who would like to focus on fine arts and architecture. Both of these universities were established before the 20th century to educate young minds on the subjects of their liking in a focused way. Like many others, these two universities of Istanbul are prestigious universities in international areas and they are ready for international students