Caria museum, which is located in the neighborhood of edirnekapi district of istanbul, houses many mosaics and frescoes from the byzantine era. 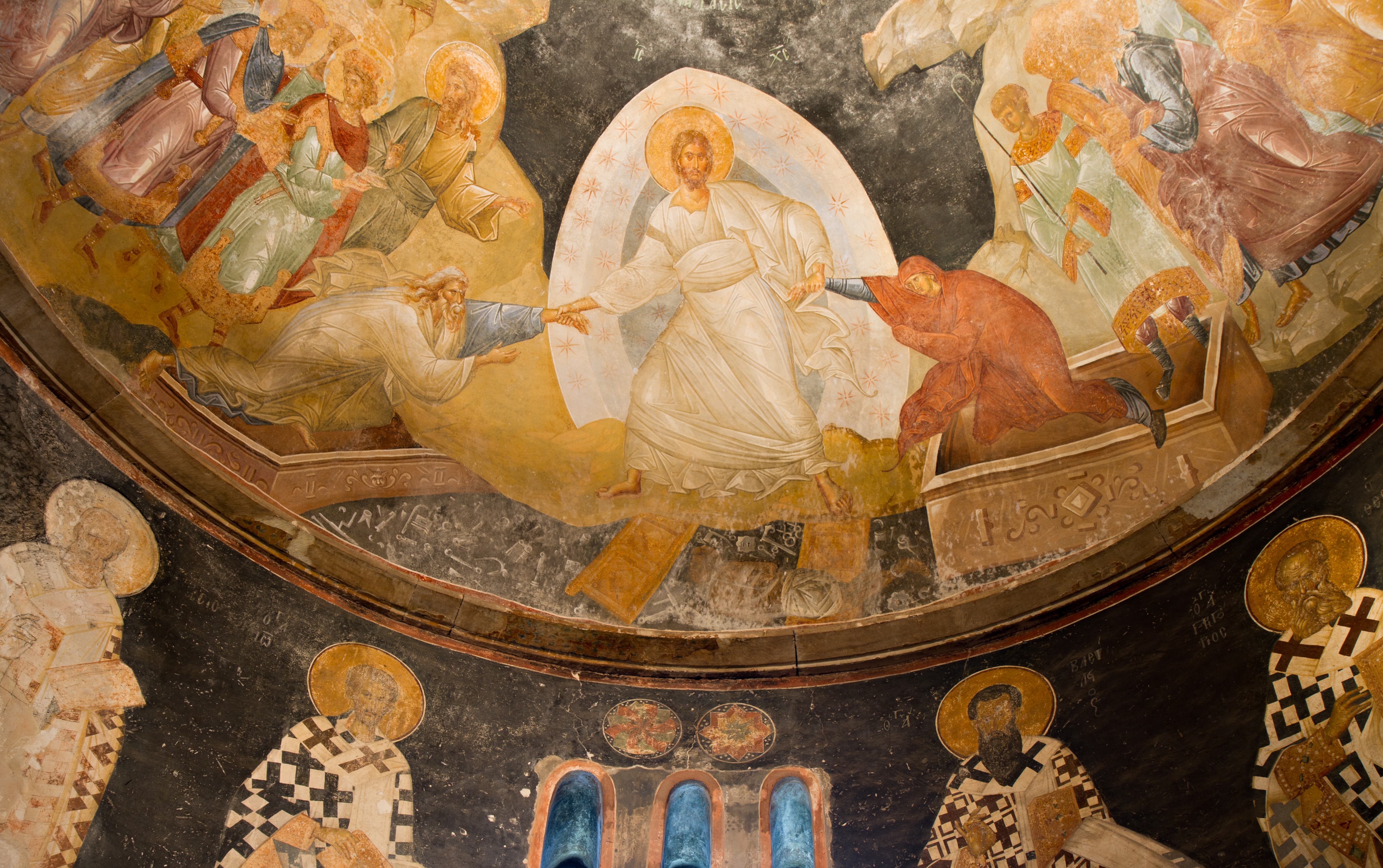 It is not clear how old is Chora Church but records show that it was first built in the 5th century, so the church is almost 1600 years old. The question of when was Chora Church built has its answer in the construction process. After the original church was destroyed by an earthquake, it had to wait for seven centuries to be rebuilt by Byzantine Emperor. The name Chora has a connotation with the Greek word meaning the countryside. At the time of its first construction, Chora Church was out of the city walls, however with the expansion of these walls, the monastery area remained within the city. Therefore, its re-construction got the importance but its name remained unchanged. This area in Edirnekapı is recently called ¨Kariye¨ - a modified version of original ¨chora¨ in the Turkish language.

After the conquest of Istanbul by Turks in 1453, Chora Church was transformed into Kariye Mosque by adding a mihrab and a minaret to the structure. The frescoes were just covered but not destroyed so that they could survive until today. After the Second World War, a restoration plan was implemented and all the Chora Church frescoes and mosaics were uncovered to revive it as Kariye Museum.

The reason why Chora Church is significant has a connection with Chora Church facts. First of all, the structure was rebuilt by Aleksios Comnenus in the 11th century and restored in the 12th century when most of the mosaics reflecting Biblical stories were added. The sponsor of this great work Comnenus was reflected in one of the mosaics as a company to the Virgin Mary. Chora Church architecture is a typical example of Orthodox churches with Byzantine style.

The majority of Chora Church frescoes were decorated by imperial artist Theodore Metochites in the 14th century. These outstanding frescoes describe the Old and New Testament as well as the episodes from Jesus Christ’s life. The Anastasis in Chora Church is the most remarkable one portrayed on the right chapel. Anastasis or Anastasios means ¨resurrection¨ in Koine Greek and the fresco is a beautiful masterpiece reviving the scene of Christ’s resurrection.

Chora Church in Istanbul is usually compared to Church Chora Folegandros in Italy, which also depicts the Dormition of Virgin Mary in its mosaics; yet, the former is smaller in size but the frescoes and mosaics appear greater. They seem much closer and more vivid in color due to the sunlight oozing through windows.

Chora Church Istanbul hours for tours allow visitors to enjoy the overall work of art from 09:00 to 16:30 in winter whereas extending the time up to 18:00 on summer days. Istanbul.com guided tours offer compact excursions to enjoy the time in various remarkable places from Chora Church to Süleymaniye Mosque, from Istanbul City Walls to the Golden Horn. In this sense, Byzantine Monasteries of Istanbul is a specifically designed tour for visitors who would like to have a deeper insight of Byzantine arts reflected on stone houses, columns with the highlight of the Chora Church to fulfill the artistic power of mosaics and frescoes.

Maritime Museum is Turkey's largest naval museum located in Istanbul. It is still in use today and is governed by the Turkish Naval Forces command. It houses more than 20,000 items. It holds the distinction of being the nation's first military museum and is also known as the naval museum. Regardless of your interest in the military or the marines, you should include this unique museum on your list of must-see places. Here is everything you need to know whether it is.

The Hagia Sophia is a massive architectural wonder in istanbul