One of the most significant ottoman structures in beyoglu is the galata mevlevi lodge, also known as the kulekap mevlevi lodge. Since 1975, the lodge has served as a museum, preserving mevlevi-era musical instruments and turkish calligraphic art that are representative of the time period. here is all the information you need to know about galata mevlevi museum if you're interested in such a historical adventure.

The first item that draws attention is the museum's distinctive Ottoman-style architecture. The entire museum is designed to resemble a social complex. Stone makes up the road leading from the courtyard's entrance to the main structure. In the garden are shrines to Sheikh Galib and Halet Efendi. The Adile Sultan and Hasan Aga Fountains and the "Hamuflan" Mevlevi cemetery are located in the main museum structures. The Semahane building houses the museum's exhibition spaces. On top of that, 17 significant figures were buried here after having their tombs moved there in 1942, including Lady Leyla, Ibrahim Muteferrika, Humbaraci Ahmet Pasha, Nayi Osman Dede, Fasih Dede, and Esrar Dede.

In these seven-century-old performances, the Dervishes "spin" as a type of dhikr. Their hat and white robe serve as representations of the gravestone and burial gown, respectively. Before beginning to twirl, they remove their black cardigans, which represent the grave as they enter the stage. These all represent rebirth as one strives to become the "ideal human being."

Where Is Galata Mevlevi Museum? 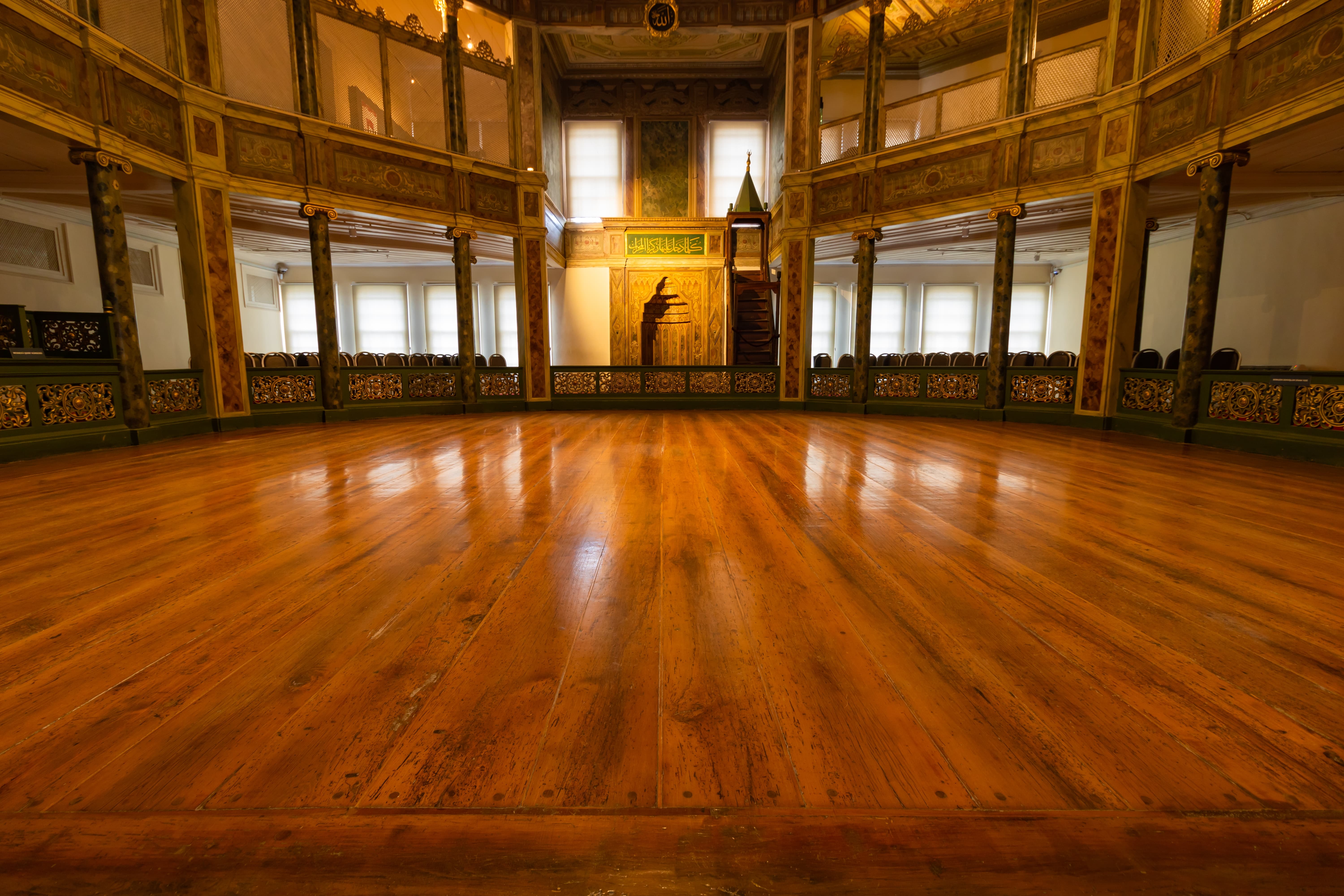 If you wish to visit Beyoglu, do not limit yourself to simply the Galata Mevlevi Museum because the Beyoglu neighborhood is home to a variety of intriguing attractions to explore. There are numerous methods to get there. The Bagcilar-Kabatas tramway and the Karakoy-Beyoglu funicular line are the first and simplest ways to get to Karakoy. There is around a 100-meter walk from the Beyoglu stop.

If you don't mind a little bit of walking and you're close to the Yenikapi - Haciosman metro line, you can take the Yenikapi - Haciosman metro, get off at the Sishane stop, and then walk for around 500 meters to get to the museum. The 30D, 26B, 26A, 26, and 70KE buses that pass through the Kemeralti station are your best options if you must take the bus. The Galata Mevlevi Museum is roughly 400 meters from the Kemeralti stop.

The Galata Mevlevi Museum is open daily from 9 a.m. to 5 p.m. from October 1 through April 1 and from 9 a.m. to 7 p.m. from June through August (1st of April to 1st of October). With the exception of Mondays, the museum is open every day of the week. On the first days of the Ramadan Feast and Festival of the Sacrifice, it is open for a half-day. On all other holidays, it is open.

The entrance cost at the Galata Mevlevi House Museum is 14 TL, however, you must plan your visit carefully because ticket offices close one hour before the museum closes. Tickets to the Galata Mevlevi Museum are free for Republic of Turkey citizens who are under 18 and over 65, for spouses and children of veterans and martyrs, for people with disabilities and a companion, for members of the armed forces, for foreigners aged 0 to 12, for press card holders, and for tour companies that have received ministry approval

Does the museum pass simply allow for museum entry?
Yes, it is.
Galata Mevlevi Museum is where?
It's in Beyoğlu.
How much it will cost you?
Tickets cost 100 TL.

Reviews
€135.00 / Per Person
Skip the Line Recommended
Istanbul Tourist Pass: 85+ Attractions & Services
All of your sightseeing plans, sorted! The Pass will let you skip ticket lines, save you money and guide you around all the best attractions in the city!

The Museum of the Ancient Orient

The museum of the ancient orient, one of three archeological museums close to the topkapi palace, features a spectacular collection of items from mesopotamia, egypt, and anatolia. this museum must be visited if you are taking a tour of istanbul's museums. with the statues, scarabs, sarcophagi, and mummies on show in this museum, are you interested in traveling back in time to the prehistoric era? here is all the information you require before your journey.

You will surely marvel at the imperial magnificence of ottoman era on display at topkapi palace, the site for the rich lives of the sultans of ottoman empire.

View All
Istiklal Street In Istanbul