Istanbul's geographic location has undoubtedly contributed to its incredibly rich cultural and historical past. the city has played a significant role in history and has seen many events that have altered it. but if we had to pick only one, the majority of us would probably go with the 1453 conquest of istanbul. a conquest that put an empire to rest and triumphed over another, ending one period and ushering in a new one. panorama 1453 history museum istanbul should be on your list of places to visit if you wish to recreate the conquest of istanbul in all its splendor. you may find all the information you require here before coming. 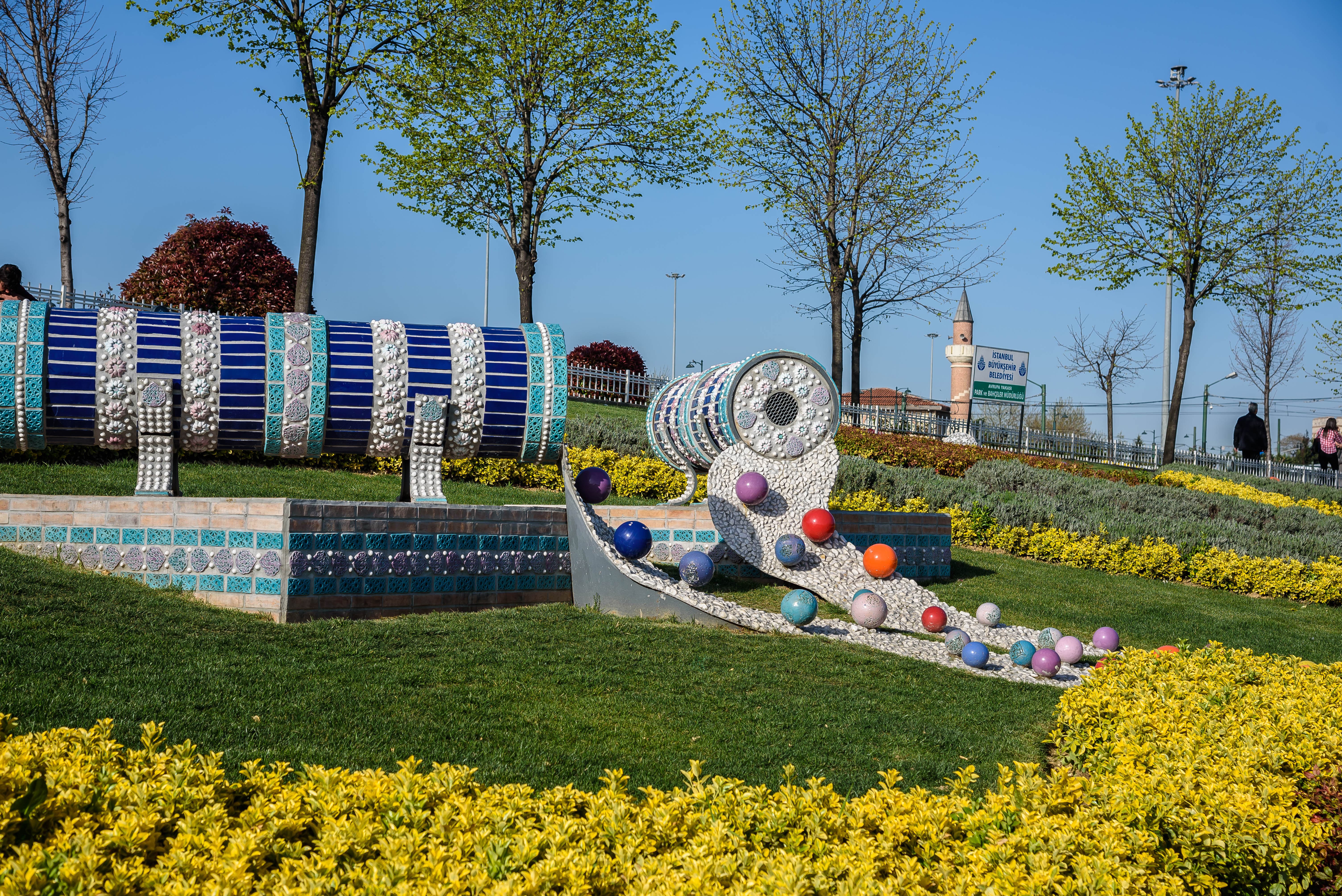 A Brief History of Panorama 1453

The construction of Panorama 1453 History Museum Turkey began in 2005 by Istanbul Metropolitan Municipality. It was completed in 2008 and opened its doors to visitors in 2009.
Turning the idea into a project and designing the museum started in 2003. Actual work regarding the panoramic painting started in 2005. 8 different artists played a central role in the creation of the Panorama 1453 Museum for three years. The owner of the idea and the project coordinator was Haşim Vatandaş, who is also a painter and a cartoon director. Under his management, Ramazan Erkut (background), Yaşar Zeynalov (artists in charge of the figures), Oksana Legka (painter), Ahmet Kaya (storyboard), Hasan H. Dinçer (computer applications), Atilla Tunca (models) and Murat Efe (computer applications) worked for the project and created the Turkey’s first panoramic museum.

The main exhibit containing the huge 360° panoramic picture is 38 meters in diameter, but the way the painting is presented makes it feel much bigger and may shock the visitors for the first couple of seconds of entrance. There are also many different sound effects to support the illusion, such as gunshots, shouting soldiers and battle music.
Pigment ink was used in the creation of the painting, which can stay for 100 years without any sign of wear. The huge panoramic picture in the main room of the Panorama 1453 Museum Istanbul contains 10.000 figures, so it was quite a challenge to ensure the harmony between them. Even the demolished parts on the city walls and their sizes were drawn according to the report presented to the first mayor of Istanbul, Hızır Bey, about the repair of the city walls. The panoramic picture has a massive surface area of 2,350 m² and there are also many 3D objects between the visitors and the painting on the wall to add to the illusion such as cannons, cannonballs, explosives, sword crates, barrels and more.
You can also download the 360° panoramic picture from the website of the museum and get a taste of what it looks like from your phone or computer. Keep in mind, however, experiencing it in person is much, much better.
Apart from the main room of Panorama 1453 Museum Istanbul, there is also an exhibition near the entrance which resembles a more traditional museum. There, you can see the 3-step maps that give information about the conquest of Istanbul. If you wish to purchase some gifts for your loved ones, there is a gift shop inside as well. One of the favorites of many visitors is a souvenir coin that has the Fatih the Conqueror’s signature and the museum’s logo. You can get it for 3 Turkish Liras from the small kiosk in the hall.
On the outside of the building, there is also a helicopter simulation in which you can tour the Istanbul or Turkey in a simulated flight and virtually travel to various places like Istanbul Topkapı Palace, ancient Greek cities in Bergama and Ephesus, Antalya Aspendos, Cappadocia, Mountain Nemrut, Sümela Monastery, Uludağ, Bosphorus, Maiden's Tower, Dolmabahçe Palace, Hagia Sophia, Sultanahmet, Golden Horn, Rumelia Fortress and Egyptian Market.
If you get hungry while keeping busy with this many activities, do not worry as there are many places to eat near the museum. If you are wondering about which Panorama 1453 restaurant you should choose, Kroren Restaurant, Ahmet Usta Tarihi Merkezefendi Köftecisi, Dervişan Sofrası and Rahmi Usta 1962 Merkezefendi Köftecisi are great choices.

Panorama 1453 is located in Zeytinburnu district of Istanbul. As your 2 easiest public transportation options, you either have to hop in a metrobus that goes through Topkapı or take the Bağcılar-Kabataş tramway.
If you choose to use the metrobus, get off at the Topkapı stop and cross the overpass towards the historical city walls. From there, the museum is a 5-minute walk through the park. If you choose to use the Bağcılar-Kabataş tramway, get off the tramway at Topkapı stop and walk through the park to reach the museum. T4 Topkapı – Mescid-i Selam tramway also has a stop in Topkapı, so you can also use that.
While you are in a cultural center like Topkapı, you can also visit Topkapı Palace, Tiled Pavilion Museum, Istanbul Archeology Museum and much more! The area is one of the richest places in terms of museums and other culturally & historically significant places, so booking a tour guide may prove helpful.

You can visit this magnificent museum any time you want since Panorama 1453 Museum opening hours are at 8 A.M. every day of the week. The museum closes at 5 P.M. Since it is a huge tourist attraction, we recommend visiting around Panorama 1453 opening hours not to get caught in the crowds. Since its opening, it got around 1 million visitors.

Panorama 1453 ticket price is 7,5 Turkish Liras for an adult and 3 Turkish Liras for students, teachers and military personnel. For foreign visitors, Panorama 1453 entrance fee is 15 Turkish Liras. There isn’t a way to buy tickets online for the moment and the booth at the entrance does not accept foreign currency, so be sure to convert some of your money to Turkish Liras. Also, if you have a stroller for your baby, be sure to leave it to the designated area on the entrance to ensure both your and other visitors’ best experience as the panoramic room is not suitable for strollers.

What time is it working?
Every day from 8 am to 6 pm, it is open.
What are the costs?
Fee: $4 USD and 15TL.
What languages are offered?
There are English, German, Spanish, and Arabic options.

Located in one of the most beautiful places in istanbul, taksim, pera museum offers a fascinating mixture of history, tradition, and modern art. pera museum is inside a historic building left from the 19th century. the building used to be a historic hotel. now, it is the house of numerous pieces of art. the brilliant pera museum was founded by the suna and i̇nan kıraç foundation. visiting the pera museum in taksim is one of the most entertaining and educating activities that could be done in istanbul. pera museum is also close to other attractions and museums like the galata tower and istanbul modern and the museum of modern art.

View All
Istanbul In 2 Days

This city is rich with history, stories, great cuisine