Tophane, one of the highlights of istanbul's european side, holds the distinction of being the city's oldest industrial area during the ottoman era. this area ought to easily find its way onto the list of everyone who is going to visit istanbul since it is full of historic sites to discover and tourist-friendly locations to hang out in.

What Do To Near Tophane Istanbul?

The Tophane Istanbul nargile, commonly referred to as shisha, must be tried as soon as you arrive in Tophane. One of the pillars of Turkish culture can be experienced at one of the fantastic nargile cafes that Tophane is known for. While Kultur Nargile Café is a welcoming and affordable alternative, Symbol café Teras Restaurant Nargile offers a finer experience. To complete the experience, order some Turkish coffee or tea and some appetizers.

After that, you can explore Tophane's many museums. The Istanbul Museum of Modern Art is unquestionably a gem of this place.

The first private museum in the nation to display modern art was this one. Istanbul Museum of Contemporary Art, which opened its doors in 2004, has seen its art collection continue to expand over the years. It now features a wide variety of local and international examples of modern art, workshops, and educational initiatives.

Another fantastic museum to visit in Tophane is The Quincentennial Foundation Museum of Turkish Jews. One of the best illustrations of Turkey's heterogeneous social structure and how a completely different religion coexisted for so long in a Muslim nation is this museum. This little museum contains a lot of images, records, and items related to Turkish Jews in Turkey.

How To Go To Tophane Istanbul? 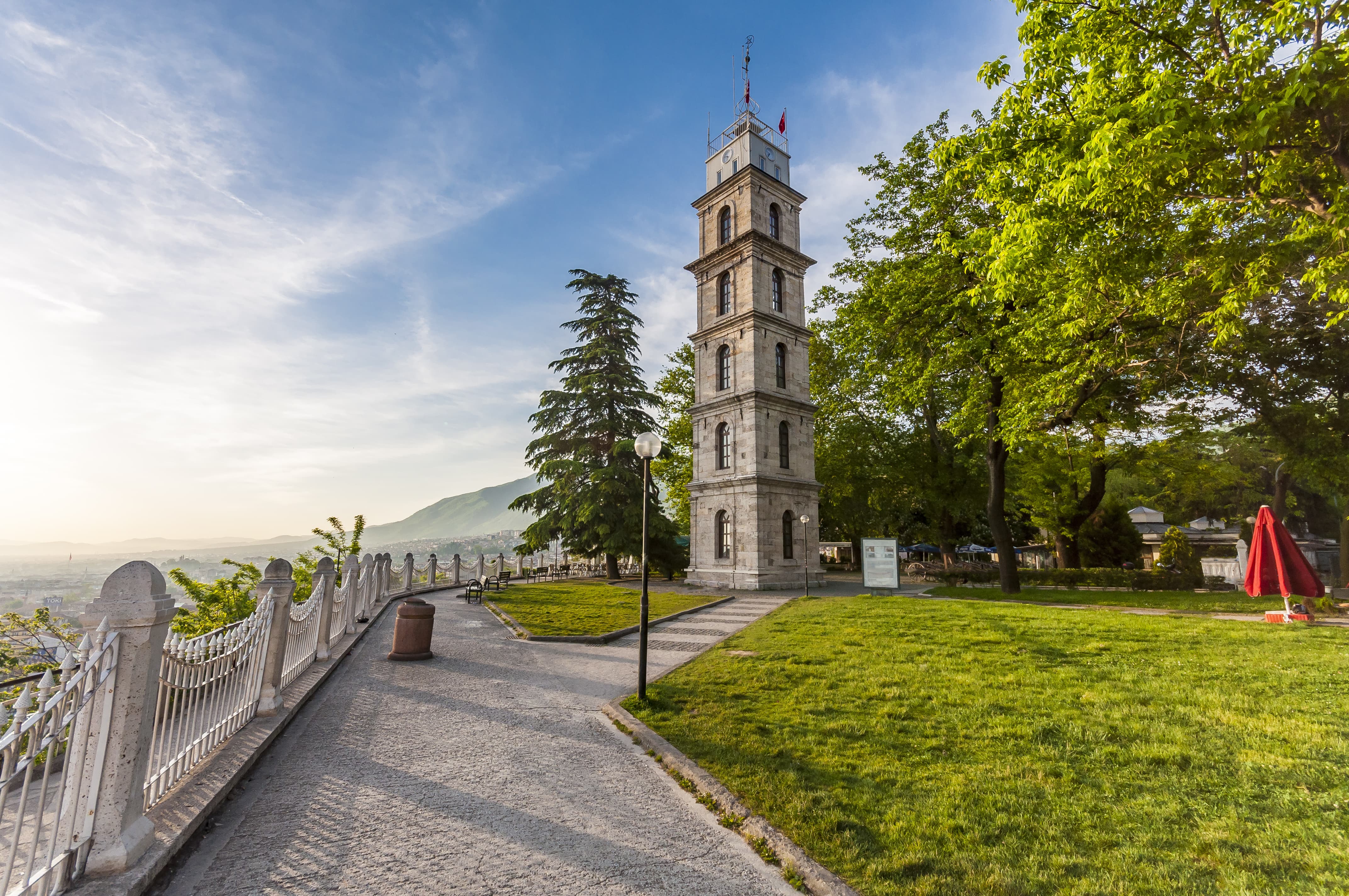 The Beyoglu neighborhood, one of Istanbul's busiest and most populated, is made up of one-fourth Tophane. Tophane has a beachfront along the Bosphorus Strait since it is situated in the southeast corner of Beyoglu. Tophane is readily accessible by public transit due to its strategic placement.

Taking the Kabatas - Bagcilar tramway line to the Tophane tram stop is the first and most straightforward route to get to Tophane.

Utilizing the metro is the second strategy. All you have to do is board the M2 Yenikapi-Hacisman metro line, then exit at the Sishane station. You can reach Tophane's general location by taking a 5-minute stroll in the direction of the Bosphorus (not the Golden Horn) from there.

How can I go to Istanbul's Tophane?
The first and easiest way to travel to Tophane is to take the Kabatas - Bagcilar tramway line to the Tophane tram station.
What Should I Do Near Istanbul's Tophane?
You must try the Tophane Istanbul nargile, often known as shisha, as soon as you get there. At one of the great nargile cafes that Tophane is renowned for, one can learn about one of the foundations of Turkish culture.
Does any museum exist there?
The Quincentennial Foundation Museum of Turkish Jews in Tophane is a fascinating museum to see.

Fener, Balat And The Golden Horn

Take a journey through the neighborhoods surrounding golden horn. it will particularly attract you with its fish restaurants located in renovated warehouses.

Read More
Discover Asian Side Of Istanbul With Top Locations

Istanbul is one of turkey’s most popular cities.