More than six centuries' worth of Turkish Military relics is on display at the military museum in istanbul. the relics on display here will astound you with all the history of anatolia's distinctive region they contain, even if you have no interest in the military. here is everything you need to know about military museum istanbul if you're interested in going.

Inside The Military Museum

One of the biggest and most distinctive examples of its kind is the Harbiye Military Museum in Istanbul. Only 9000 of the museum's approximately 55,000 military relics are on display in its 30 spacious saloons. Swords, rifles, armor, maces, tents, flags, military costumes, banners, personal effects of some well-known soldiers, and much more are among the items on display in the Military Museum.

Depending on their time period or theme, the displays are divided from one another. The museum's eastern section is where various exhibitions, gatherings, and social activities take place. The primary military artifacts are on display in separate saloons that span two stories.

There are 21 saloons on the ground floor, including one for each of the following topics: introduction, the creation of the Turkish Army, the Seljuks, the Ottoman founding and rising periods, the largest Turkish empires, Mehmed the Conqueror, Sultan Selim I, edged weapons, the conquest of Istanbul, defense weapons, firearms, Harbiye student Ataturk, canon models, Somalia, Bosnia, and Kosovo, internal security, marksmanship and horsemanship

There are 11 saloons on the second floor, including ones dedicated to the constitutional era, the First World War, the Gallipoli Wars, the War of Independence, the Korea-Cyprus problem, ethnographic and manuscript pieces, the chiefs of defense, Ataturk, tents, Selim III column, and the Armenian problem with documents.

Every day the museum is open, between 3 and 4 PM, Janissary Band concerts are also held there so visitors can explore the space while listening to the renowned Janissary March. If you see this janitorial band in another location, make sure you don't miss it because they tour the nation for certain significant events. 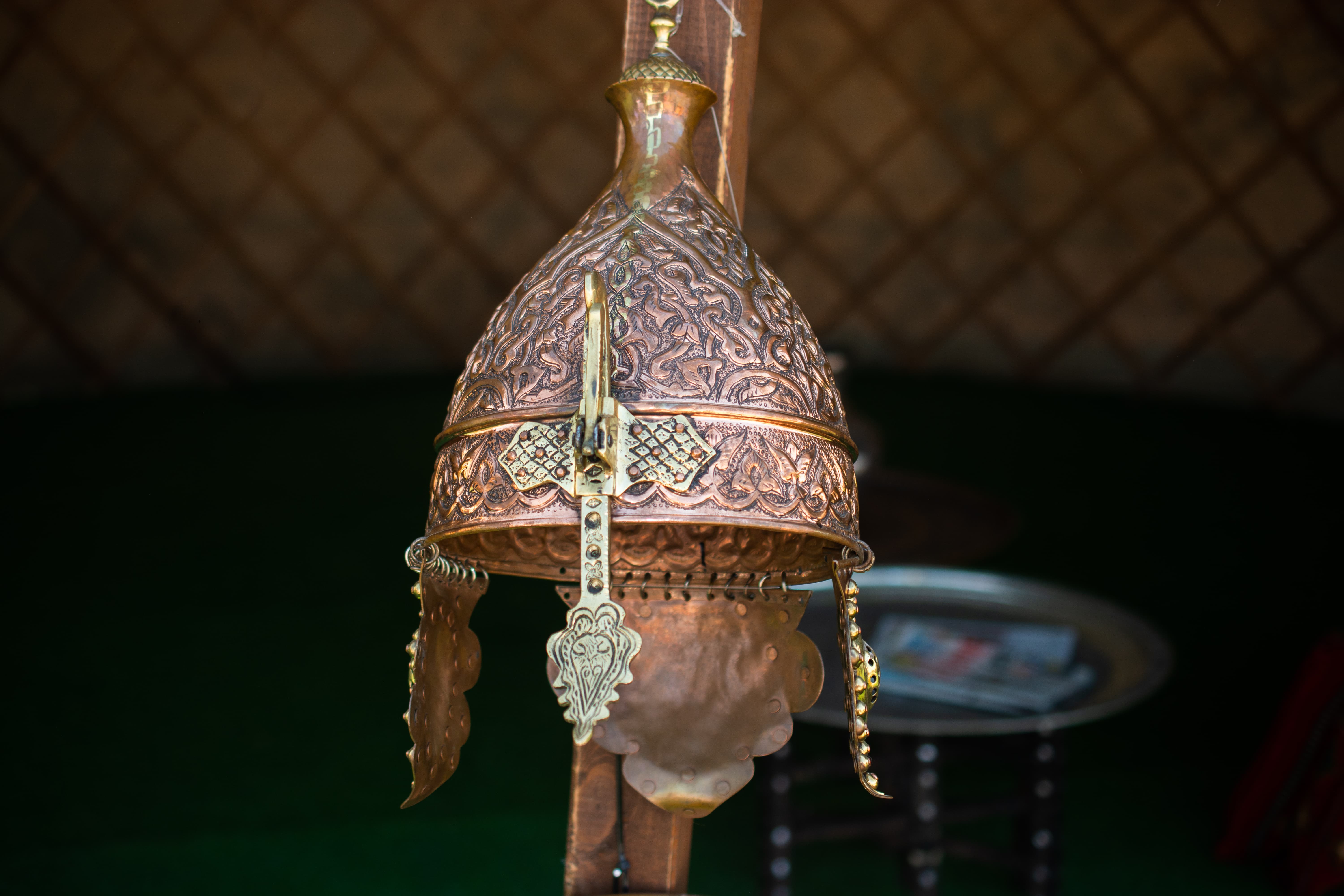 The Istanbul Army Museum is situated in the city's Sisli neighborhood. There are numerous methods to reach the museum. Using the M2 Yenikapi - Haciosman metro line and exiting at the Osmanbey stop is the first and easiest method. Once you locate it on your navigation app, it is only a short stroll of about ten minutes to the museum from there. Although the Osmanbey stop is a little closer, you can easily walk from Taksim Square or the Taksim metro stop to the museum.

The large yellow IETT buses are a different mode of transportation. There are more than 50 IETT buses that stop close to the Military Museum because Sisli is a highly central area of Istanbul and Harbiye is one of the cores of the district. These buses include 25G, 32T, 35C, 36T, 38T, 43, 46E, 46H, 46KT, 46T, 46, and 48N. The museum is very close to the bus stop, so after you exit at the Harbiye stop, you can see it from the road.

You can also visit several more nearby museums while you're here. If you want to see contemporary paintings, pottery, and many other works of modern art, you can get a Pera Museum ticket.

For sports enthusiasts, Galatasaray and Besiktas museums are also close by. Both teams occupy key positions in the nation's sporting past, which you may learn about by visiting these museums.

What time do you typically open?
Tuesday through Sunday, 10:00 AM to 6:00 PM.
When does the Museum close?
On Mondays, the museum is closed.
What is the cost of tickets?
$12 for general admission.

More than six centuries' worth of Turkish Military relics is on display at the military museum in istanbul. the relics on display here will astound you with all the history of anatolia's distinctive region they contain, even if you have no interest in the military. here is everything you need to know about military museum istanbul if you're interested in going.

The Borusan Contemporary is a special place to visit because, although it is the office of the borusan holding in the perili kosk (also called the yusuf ziya pasha kosk), on the weekends it transforms into a museum and hosts numerous exhibitions, events, educational activities, and artworks. additionally, the perili kosk is a remarkable historical structure in and of itself. here is all the information about the borusan contemporary museum you need to know if you're thinking about going there.