With its places of museums, mosques, churches, and unrivaled sea outlook, it is rich in art and history. At sunsets, the sea in Halic turns a golden color. During the Ottoman Empire, particularly during the Tulip Era, it organized numerous boat and canoe tours and hosted nighttime entertainment on its coasts.

Museums and the Scenery of Halic 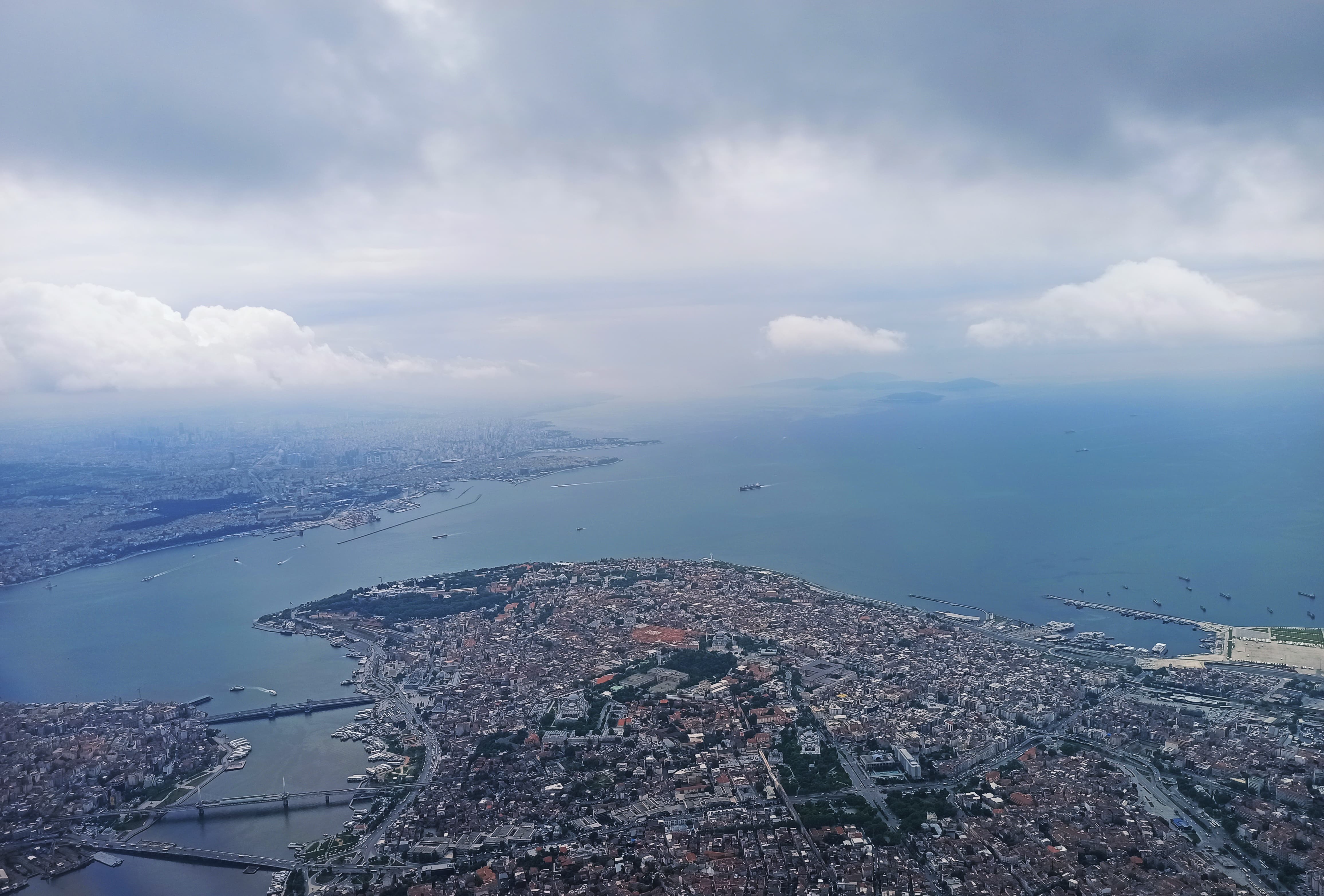 When you are exploring a city for the first time, museums are helpful for learning about the past and present of a town or perhaps the entire city. Miniaturk offers you a little version of Turkey where you may explore all of its natural and man-made architecture and art if you'd like to see all of Turkey but don't have the chance to. The world's largest miniature park, it features numerous works of Turkish monumental art from antiquity through the Roman Empire, from Byzantium to the Ottoman Empire. You may see small versions of Turkey's bridges, cathedrals, mosques, caravansaries, and social complexes. Rahmi Koc Museum, Turkey's first significant museum devoted to industrial transport and communications, is quite fascinating if you consider yourself to be a museum fan. It is noteworthy for its collection of classic cars, technology created by Leonardo da Vinci, historical planes, and locomotives.

Churches and Mosques of Halic

In addition to its breathtaking surroundings and museums, Halic is home to churches, mosques, an Islamic-Ottoman societal complex, and a Mevlevi dervish retreat. Halic is crammed with religious structures if you're interested in local architecture. The most significant and revered mosque in Istanbul is Eyup Sultan Mosque. It was among the first mosques constructed by the Ottomans and was constructed during the reign of Mehmet the Conqueror. Another one is the Gul Mosque, which at one point was a chapel that was turned into a mosque. It is still used for prayers today and is constructed in the shape of a Greek cross.

Traditional Institutions of Ottomans in Halic

Since Mevlevi lodges are uncommon, Bahariye Mevlevihanesi, the Mevlevi chamber for dervishes established in 1613 at the request of the grand vizier at the time, is worth visiting. It offers a chance to encounter Islamic mysticism culture. The lodge has been refurbished and occasionally hosts numerous events. If you enjoy Mevlevi practices or are curious about them, you should check out a whirling dervish performance. The Zal Mahmutpasa Kulliyesi is another; it is a former Islamic and Ottoman social complex with a mosque, a madrasah, and a fountain inside. Since being restored in 2015, prayers are accepted there. These social structures serve as illustrations of traditional Turkish construction. These are the backbones of the Ottoman Empire so if you are interested in the history of Turkey you might want to explore one or two social complexes as well.

Where to Eat in Halic

Nearly every sight you intend to visit has a restaurant. Starting your day with breakfast at the charming Fenerbahce Ferry on Halic would be a lovely way to immerse yourself in the Halic experience. Try the modest fast food joint near the Rahmi Koc Museum's courtyard for reasonable prices as well. Visitors like Sultanzade Sofrasi and Eyup Sultan Konagi restaurants for traditional home cooking after seeing Eyup Sultan Mosque. Stop into the ancient Pierre Loti tea garden on Pierre Loti Hill for a few teas, some Turkish coffee, shisha, and other refreshments.

Is there a museum close by?
The histories of a municipality, or possibly the entire city, can be learned about in museums when you are just getting to know a place.
Are there any churches or mosques close by in Halic?
Churches, mosques, an Islamic-Ottoman social complex, and a Mevlevi dervish retreat can be found in Halic.
Restaurants in Halic?
The majority of the places you plan to visit have restaurants.

The majority of visitors mistakenly believe that Istanbul is mostly made up of the European side, oblivious to the fact that the Anatolian side also offers many wonderful attractions. The Moda Coastal Park is one of the most well-known and stunning areas on Istanbul's Anatolian shore. If you want to know what to do in Moda Istanbul to have a fantastic day, keep on reading as we explore this gorgeous district inside-out.

One of the most enjoyable and rejuvenating spots to visit in Istanbul is Bebek, which is a part of the Besiktas municipality. It has a stunning shore and many other natural wonders for you to enjoy, and these wonders are accompanied by its opulent and peaceful neighborhood. Go to Bebek to experience one of Istanbul's most well-known neighborhoods in person if you need a break from the city's congested areas.

View All
Covid Precautions In Istanbul

Istanbul is one of the safest holiday spots for many people from all over the world.

Read More
What To Buy In Istanbul

Istanbul city is well known to be one of the most important cities in terms of trade, this importance comes from its geographic location on the international silk road which was the main road for trade in earlier centuries. from that time until now, istanbul city is an attractive city for shopping lovers, some people even call it the shopping heaven because it is relatively cheap compared to other countries and offer literally all quality standards bad, medium, and high quality products.