The city of Istanbul is one of the cities that best reflects Turkey’s historical past and cultural heritage and attracts the most attention. Different nations have lived on the territory of the city of Istanbul for centuries, and different empires have ruled. Locals and foreign tourists of Turkey are always interested in Istanbul and make up their guides for exploring the natural and historical beauties. Today, we will be looking at one of Istanbul’s most prominent historical sites: Beyazit Square.

Istanbul continued to be a historically, culturally, and commercially important center during different imperial periods. The reigns of the Byzantine, Roman, and finally Ottoman Empires in the city ensured the development of trade and shopping networks in the city. According to the oldest known records, Istanbul was a settled area in the seventh century BC. After that, it continued to attract everyone’s attention with its features connecting the two continents and its climatic and natural beauties.

Especially in the Ottoman Period, the city’s trade networks were highly developed by the Conqueror of Istanbul, Sultan Mehmet. New ones were added to the historical buildings dating back to ancient times. Historical bazaars, mosques with various architectures, passages, and palaces are examples of these structures. If you want to discover Istanbul and are sure that you will do a lot of shopping, you may encounter a different shopping opportunity in each city area.

What is Beyazit Square?

Beyazit Square, dating back to the Ottoman Empire period, is one of the points where you can visit to discover Istanbul, reflecting Istanbul’s cultural heritage and historical past. The history of this place dates back quite a long time, and in fact, its basis is a square built before the Ottoman era. In 393 BC, the great square was built by Emperor Theodosius, which coincided with the same area as Beyazit Square. During this period, there were large bull stones in the middle of the square, and its name was Form Tauri.

Visiting Beyazit Square will be one of the best steps you will take to discover Istanbul historically. Because it is the focus of the main transportation axes of the city, it naturally became a place that has witnessed a lot of historical events. Located in the middle of the central points of Istanbul, this square is also suitable for those who want to enjoy shopping in Istanbul. Beyazit Square, which is close to the historical bazaars of the city and the centers where trade is carried out, combines history and shopping for tourists.

Beyazıt Square became a significant political area during the Ottoman Empire and retained its importance after Turkey became a republic. Istanbul University is one of the few educational institutions in the world that is very close to the heart of the city, and its significance is great in maintaining its popularity. In addition, the square, which also houses the Beyazit State Library and the Sahaflar Bazaar, is also a road leading to the Grand Bazaar.

Let’s look at the important details and where you can visit the famous Beyazit Square, where tourists and locals are very interested! It is known that the name has changed a lot in the long-established history of Beyazit Square. For example, the only unchanged feature of the square, known as the Old Palace Square during the Ottoman Empire, is that it continues to be a crowded and interesting environment today. 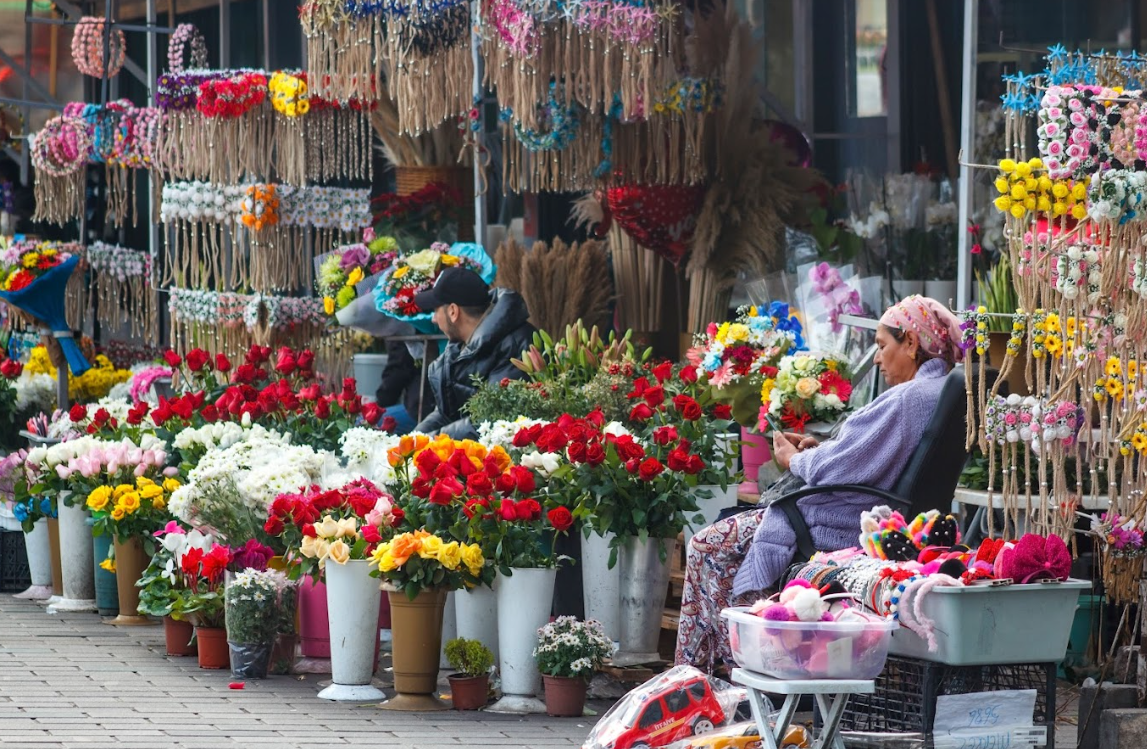 If you are thinking of discovering Istanbul, one of the most important places with historical traces that we will propose will definitely be Beyazit Square. It has maintained its popularity since ancient times thanks to the madrasas, schools, historical bazaars, shopping centers, and historic buildings around it. During the republican period of Turkey, several cosmetic changes were made to Beyazit Square, and this area was made even more enjoyable.

In the early 1900s, a fountain was built in the middle of Beyazit Square. After that, tram and metro lines to facilitate transportation began to be installed. Until today, many projects have been created related to Beyazit Square, and it was aimed to develop the ability of this famous place to be a meeting point. One of the highlights of the square is that it has become one of the popular places for shopping in Istanbul.

The city of Istanbul is one of the cities that best reflects Turkey’s historical past and cultural heritage and attracts the most attention. Different nations have lived on the territory of the city of Istanbul for centuries, and different empires have ruled. Locals and foreign tourists of Turkey are always interested in Istanbul and make up their guides for exploring the natural and historical beauties. Today, we will be looking at one of Istanbul’s most prominent historical sites: Beyazit Square.

View All
4 Days In Istanbul