Whether you have an interest in turkish history and literature or not, tevfik fikret is a well-known turkish poet. if so, did you know that his besiktas home is now a museum? this historic structure, purchased by tevfik fikret's wife nazime hanim and converted into a museum in 1945, is home to numerous significant items of his own creative output as well as other noteworthy relics regarding other significant writers. without further ado, let's discuss the asiyan museum istanbul in more detail.

Inside The Asiyan Museum

There are several primary divisions in the museum. The ground floor of the house houses the lounge area. Here are organized the poet Tevfik Fikret's original possessions. The wax replica of the poet is also on display here. There is a sizable painting titled "Sis" next to the wax replica (Fog). The poem "Sis" by Tevfik Fikret served as the inspiration for this painting by the Ottoman Caliph Abdulmecid (Fog). This section includes features original artwork by Tevfik Fikret, including "Chrysanthemum Vase" and "Nazime Hanim on Baby's Back." There are pictures of Huseyin Efendi, the father of Tevfik Fikret, and his son Haluk in a different corner.

Photographs of Tevfik Fikret's acquaintances and a painting of another well-known Turkish poet, Recaizade Mahmut Ekrem, both created by Ottoman Caliph Abdulmecid, can be found in the Edebiyat-i Cedide section. Tevfik Fikret used to unwind in the room that now holds this section.

Another outstanding Turkish poet, Abdulhak Hamit Tarhan, passed away, and his wife bequeathed his possessions to the Istanbul Municipality.

These items are shown in the Abdulhak Hamit Tarhan area along with his photographs and a painting that Caliph Abdulmecid painted for him. The study area for Tevfik Fikret sits on the museum's upper level. Here, you may see the poet's collection of books, self-portraits, desk, and calligraphy plates. Tevfik Fikret's facial reconstruction mask, which was photographed by Mihri Musfik Hanim immediately after his death, can be seen in the bedroom where he died.

In the dining room, there are a few still life paintings by Tevfik Fikret as well as dinner sets that belonged to the poet's family. The Poet Nigar Hanim area of the museum, which is devoted to another prominent Turkish poet, houses her items, a library, and an archive that were donated to the institution in 1959 by his son. 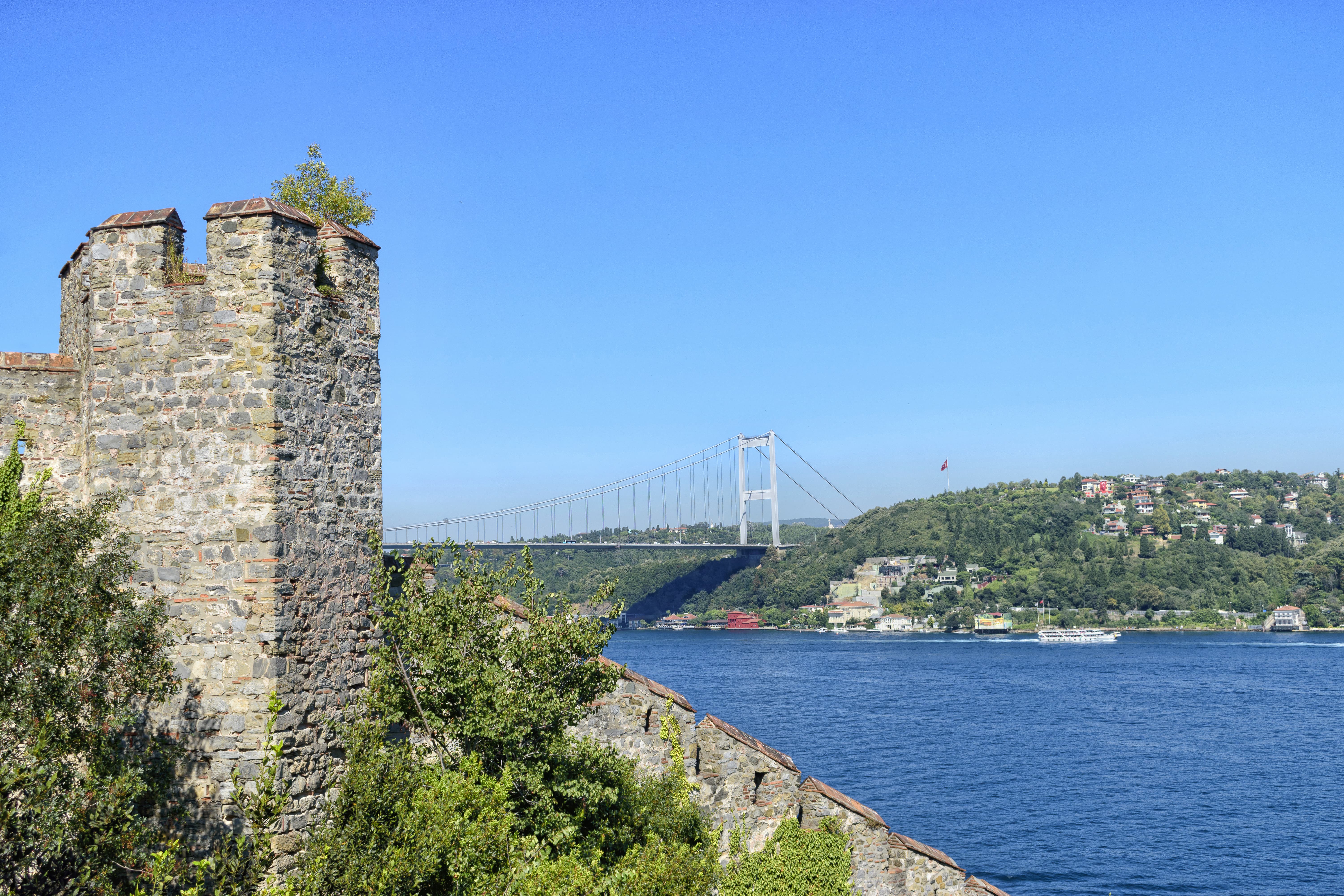 Asiyan Museum is located in the Besiktas district of Istanbul, next to Asiyan Park. Since it is really close to the coast road, there are many IETT buses that stop nearby, such as 22, 22RE, 25E, 40, 40T, and 42T.

You must board the M2 Yenikapi - Haciosman metro line if you want to take the subway to the Asiyan Museum. Exit at the Levent station next, then switches to the M6 Levent - Hisarustu/Bogazici University metro line, exiting at the Bogazici University station. After around 15 minutes of walking, you should reach the museum if you continue to follow the signs to Asiyan Park.

Caria museum, which is located in the neighborhood of edirnekapi district of istanbul, houses many mosaics and frescoes from the byzantine era.

View All
How Many Days is Enough to Visit Istanbul?

Did you come to Turkey primarily to tour Istanbul? Or do you want to visit other Turkish destinations as well? Istanbul is a fantastic tourist destination in and of itself.

The Hagia Sophia is a massive architectural wonder in istanbul