Istanbul Segway Tours are a terrific experience for individuals, families and small groups who want to see Istanbul in a fun and unique way!

Only have a short amount of time in Istanbul? Our morning tour is the best way to explore the Old City in just three hours.

We'll start the tour at the Hippodrome which was once the social hub of the Byzantine Empire. Then we'll ride over to the Sultan Ahmet Mosque, more commonly known as the Blue Mosque because of the beautiful blue Iznik tiles used in its construction. It's a stunning example of Ottoman architecture and continues to function as a mosque today.

Next, we'll ride around to Topkapi Palace which was the residence of the Ottoman Dynasty and the headquarters of the Ottoman Empire for more than 400 years. Then we'll ride back around to Sultanahmet Square to see what is probably the most popular tourist site in Istanbul, Hagia Sophia. Hagia Sophia was built more than 1,500 years ago as a church, was later converted to a mosque and is now a museum. Its stunning architecture will leave you speechless.

The next stop will be Gulhane Park which is part of the garden of Topkapi Palace. Then we will see the Column of Constantine which was built in 330 AD to commemorate the naming of Byzantium (present-day Istanbul) as the Roman Empire's new capital city.

Next, we will visit Beyazit Square and Mosque and then the Sehzade Mosque Complex which was built by the famous Ottoman architect, Mimar Sinan, between 1543 and 1547. Sultan Suleyman the Magnificent had it built in honour of a son who had died at a young age.

Our next stop will be the impressive Valens Aqueduct, also known as the Bozdogan Aqueduct, which was completed by Emperor Valens in the late 4th century. It continued to be used and maintained during the Byzantine and Ottoman Empires.

The last stop of the day will be to Suleymaniye Mosque, the greatest mosque in Istanbul, also built by Mimar Sinan. Suleyman the Magnificent and his favourite wife, Hurrem Sultan, are buried on the grounds. 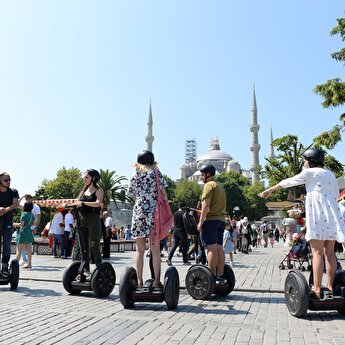 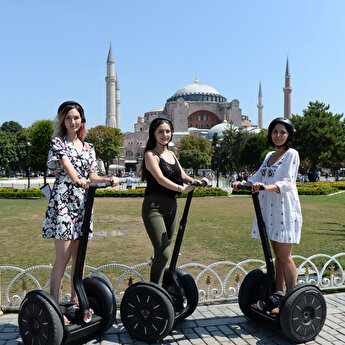 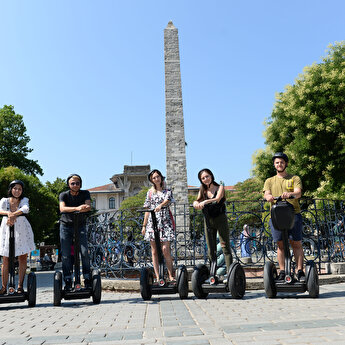 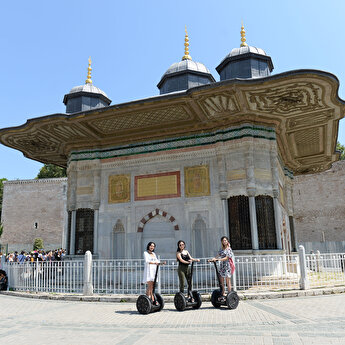 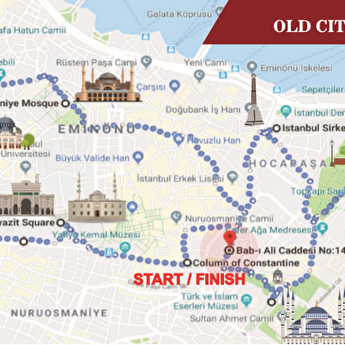 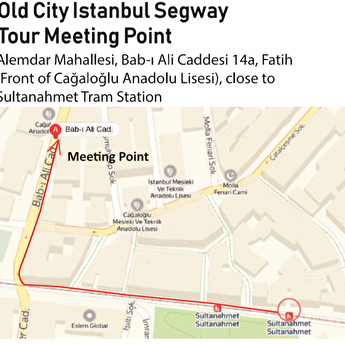 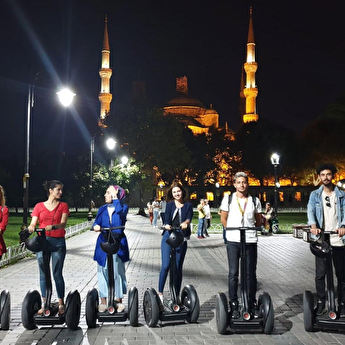 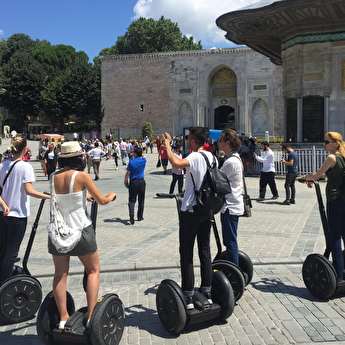 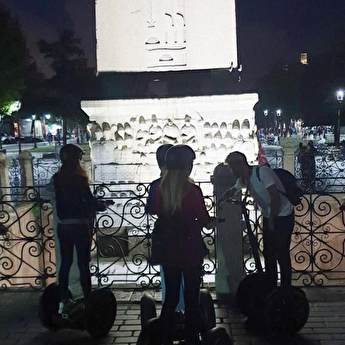