Each city of the Republic of Turkey holds a special place in the sovereignty of the country, but the city of Istanbul holds the dearest place without a doubt. Lying across two continents, Istanbul is the only city that unites Asia and Europe.

This condition of the city as a bridge between continents not only results in a multicultural texture of history and culture because of the relations between the East and the West but also results in terrific investment opportunities. Commerce has been an important benefit the city provided for its citizens as it presents a short traveling distance between the continents. For the past decades, the bridges that were built on the Bosporus have enabled commerce through the land in addition to air and the sea. The city has been the capital for the last two empires of its location, and even though it is not the capital city of the current day Republic of Turkey, it is still the richest and most crowded city in the country. One of the reasons behind its status as the richest and most crowded city stems from the fact that Istanbul has been a city of interest to other countries. There are schools and universities that are established in Istanbul by foreigners for closer relations between at least two nations, and many investors see Istanbul as a city of opportunities. There are many small and big business establishments in the city as well as native and foreign business establishments, making the city the business center of the country. There are more than 35.000 companies that operate internationally in addition to the local establishments in Istanbul only, which shows the value of the city in terms of its status in the country and the world. 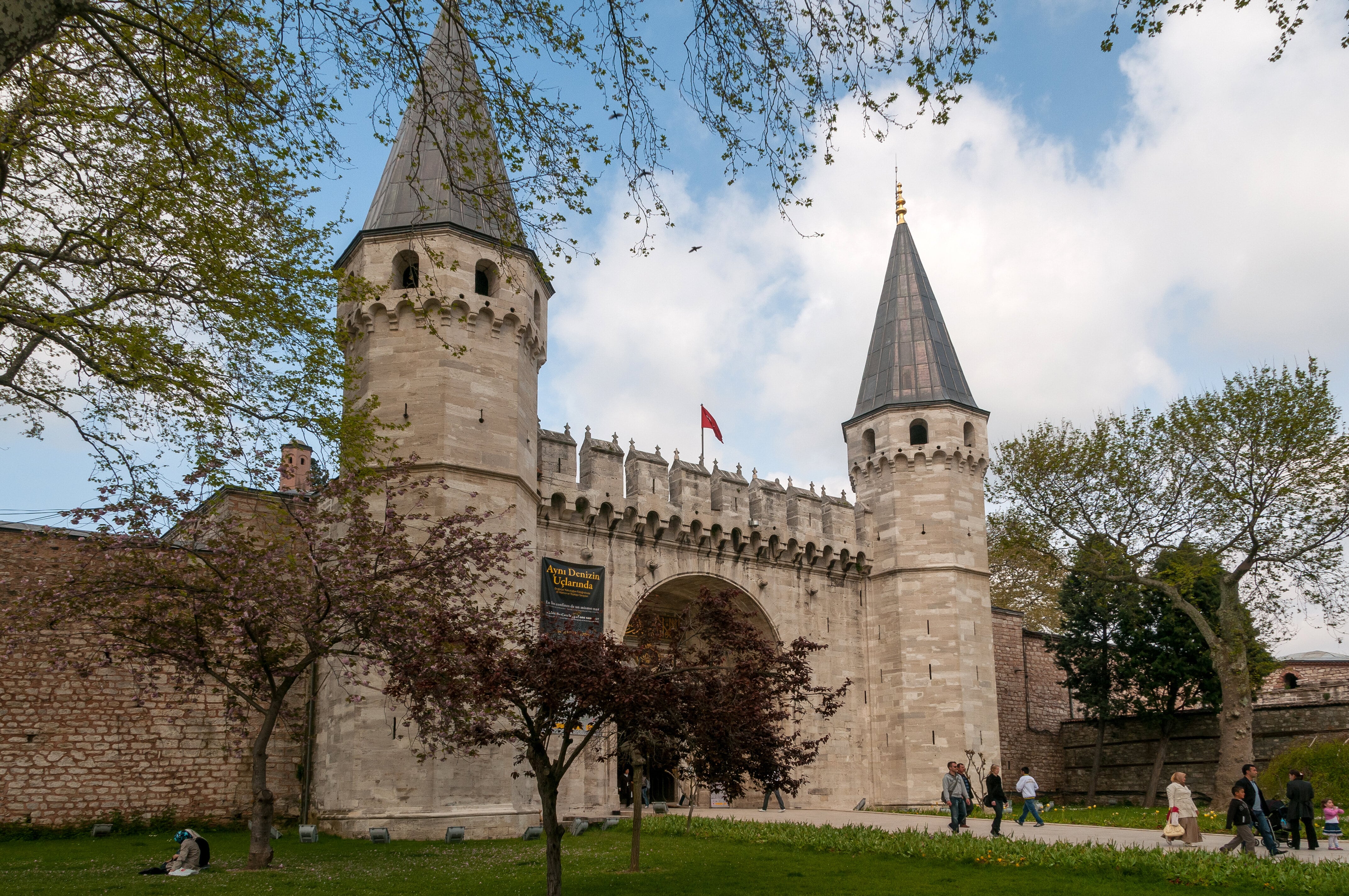 ·       Istanbul is a city that lies across two continents.

·       Multicultural texture of the city that welcomes foreigners.

·       Trade routes that take place on all three ways of trade.

·       The richest and the most crowded city of the Republic of Turkey.

Istanbul is a city that has been held in high esteem for the past centuries even back to the times of the Byzantine Empire. The city stretches over two continents and has been a bridge between Europe and Asia since it was established as Constantinople. It was the capital city of the last two empires, and it is still the richest city in the modern-day Republic of Turkey. Istanbul has been a city of commerce for the past centuries, and it allows commerce by air, water, and land. Commerce has encouraged many people to set up their businesses in Istanbul and set a living there, resulting in a multicultural texture for the city. As one part of the city lies in the Asian continent and the other in Europe, two very different cultures can meet in Istanbul and live next to each other. The multicultural aspect of the city still encourages foreign investment in Istanbul as there are more than 35.000 international companies in Istanbul as well as foreign brands that have offices in Istanbul. Some of the best schools in Turkey are located in Istanbul and offer education in a European sense, creating thousands of work candidates for new establishments. All these come together to make Istanbul a gateway between Turkey and the world as it is a bridge between two different continents, making it a quite reasonable place for investing in

Is Istanbul a city that supports international investments?
Istanbul is a multicultural city that has been a center of business for centuries. This atmosphere of Istanbul makes it a hospitable city for international investments, as the city already has more than 35.000 international companies.
How does Istanbul form a gateway between Europa and Asia?
As well as a physical bridge between the two continents, the city is a business center for the whole world.
Is Istanbul a good place for foreign investment?
Istanbul connects the Republic of Turkey to the rest of the world with its thousands of international companies. With its opportunities in commerce and the things it offers as the richest and the most crowded city of the country, Istanbul forms a good place for foreign investment.

EUMETSAT The European Union's meteorological satellite agency, EUMETSAT, monitors the climate and weather from space 24 hours 7 days, 365 days a year. This role is grounded in EUMETSAT's mission and will provide the opportunities to partner with leading IT, Space, and Earth Observation organizations and domain experts to positively impact society! The incumbent will coordinate and manage activities, as well as lead teams of talented engineers. The ideal candidate will have a comprehensive understanding of all forthcoming new missions and will be responsible for making sure that efficient and unified engineering and manufacturing solutions are used across all missions. This position endorses the European Union's Copernicus Earth science program.

The Turkish economy ranks sixteenth in the globe and is as of now the sixth largest in Europe, making Turkey an attractive market for many investors and businesses. Turkey's rapid growth, young and talented workforce, and strategic position between Asia and Europe create it an appealing destination for expansion and investment.

View All
Best Locations For Investment In Istanbul

Istanbul has long been one of the most attractive provinces in turkey for both locals and foreigners to invest in. neighborhoods that were previously regarded as the finest places to purchase have been supplanted by new districts, which are constantly expanding as a result of new building and developments. the transformation is brought about by new developments and building projects. urban transformation projects and transportation infrastructure are only a few of the appealing factors that draw the greatest attention from investors and offer long-term profit potential owing to capital gains and rental returns. because of the new rules, istanbul is also the most popular city for foreign investors seeking citizenship.

Read More
Virtual Office In Istanbul For Your Company