Maiden’s Tower is one of the iconic landmarks of Istanbul which draws in attention by its charming image, beautiful scenery and touching stories dedicated to it. Maiden Tower is located on a tiny isle to the southwest of Bosphorus on the Asian side. It is approximately 200 meters away from the coast of Uskudar and can be reached only by boat in a few minutes. 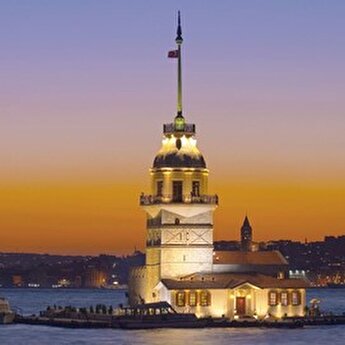 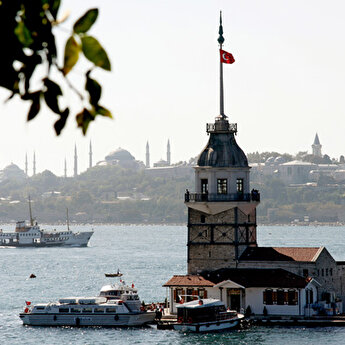 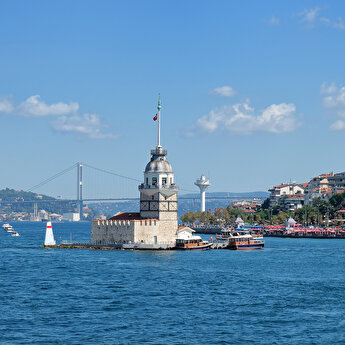 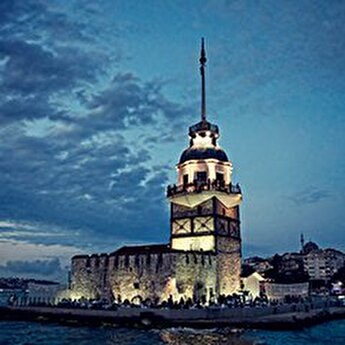 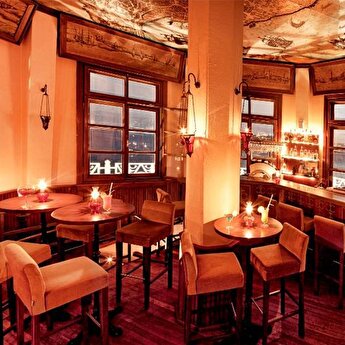 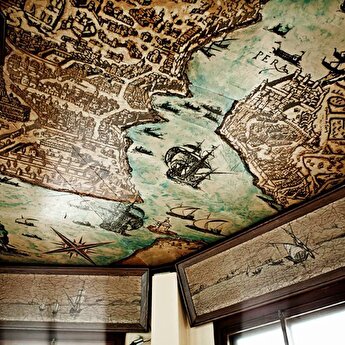 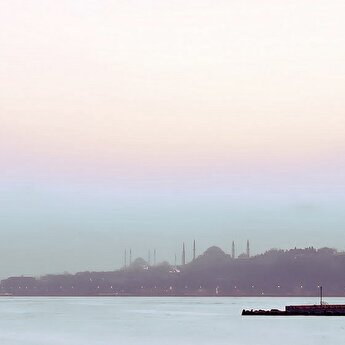 When should I visit Maiden's Tower?

You can Maiden's Tower everyday 9:00AM to 7:00PM . The Tower is more crowded on the weekends.

Is it expensive to visit Maiden's Tower?

How to get to the Maiden's Tower?

You can reach Maiden's Tower with boat transfer from Üsküdar and Kabataş Districts.

Will I need a guide at Maiden's Tower?

You can visit on your own.

Things to do near Maiden's Tower

Maiden’s Tower is one of the iconic landmarks of Istanbul which draws in attention by its charming image, beautiful scenery and touching stories dedicated to it. Maiden Tower is located on a tiny isle to the southwest of Bosphorus on the Asian side. It is approximately 200 meters away from the coast of Uskudar and can be reached only by boat in a few minutes. The easiest route to get to Maiden Tower Istanbul is to take a ferry from Kabatas or a boat from Salacak near Uskudar.


In many postcard-like photos of Istanbul, Maiden Tower is displayed as a lonely figure at sunset having the shadowy silhouettes of the minarets on seven hills. This picturesque symbol of Maiden Tower sunset also represents its historical background going back to the Byzantine era. Maiden Tower design is usually compared to another Byzantine architectural symbol, Galata Tower, history of which coincides with the former during the 5th century. It is not exactly known when was Maiden Tower built but records show that Commander Alcibiades of Athens built Maiden Tower at the entrance of Bosphorus around 410 BC to control the waterway. A chain from the land was suspended to the tower to create a customs checkpoint for ships. King Chares is known to put a basilica for his wife Damalis into the tower around 340 BC.
During the East Romans, Emperor Alexius Comnenus built a strong defense on this rocky isle to rename it as ¨arcla¨ meaning a small tower. Maiden Tower became a shelter for Venetian fleets when they came to protect the city against Ottoman siege. The Ottoman Empire rebuilt the tower of stone and Sultan Mahmud II’s signature was inscribed on one of the marble columns by famous calligrapher Rakım Efendi in 1857. Similar to Galata Tower in Karaköy, Maiden Tower Üsküdar functioned also as a checkpoint and a lighthouse while becoming a quarantine house for cholera epidemics during the 19th century. Maiden Tower Museum and Restaurant gained its recent functioning just in 1998 after a detailed renovation project.


Maiden’s Tower myth is so powerful that everybody can find some emotional touch of love, longing, courage or grief. There are several stories based on mythological figures of Maiden Tower. According to one legend, a young man called Leandros fell in love with a beautiful girl Hero, who lived in the tower. Every night, Leandros used to swim to the tower guided by Hero’s light. One night, when he was swimming towards the light, a strong wind blew out Hero’s lantern and poor Leandros got lost in the Bosphorus. When his body washed away to the tower, Hero was so upset that she took her own life. That is the reason why Maiden’s Tower is sometimes called Leander’s Tower for the memoir of that great love.
In another Maiden’s Tower story, the building is represented like a prison to keep a Byzantine Princess safe from an oracle which predicted that she would die at the age of 18 by a serpent’s bite. Unfortunately, poor princess couldn't get rid of that sorrowful end despite the Emperor’s great efforts.


Its rich history and legend-like stories attract a lot of visitors to Maiden Tower each year. The most frequently asked question is how to reach Maiden Tower Istanbul. As the only way is to get by sea transport, there are two routes on the Bosphorus. If you take Maiden Tower ferry at Kabatas, it takes 10 minutes to get there. The ferry schedule starts at 10:00 on Saturday and Sundays. There is a ferry every 45 minutes. If you are on the Asian coast, it is better to take a boat at Salacak, which is in Uskudar district. This route takes just 1 minute to reach the spot. The boat ring starts every day at 09:15 and is in every 15 minutes.

Another point considered by visitors is Maiden Tower Istanbul opening hours. The museum lets individual and group visits after 09:00 every day and closes at 19:00. Although Maiden Tower working hours finish early evening for museum tours, it is possible to enjoy that ambiance until 22.00. While enjoying a 360-degree view of the city, you can taste your delicious meal at Maiden Tower’s Restaurant Istanbul. It serves Turkish breakfast and lunch as well. Of course, the restaurant needs a reservation for their meals.


In order to arrange Maiden's Tower visit, there are several tips on how to find the most favorable Maiden's Tower tour possibilities. Maiden Tower Istanbul price is relatively cheap, there is a standard ticket for adults and discounted prices for students and elderly people over 60.

For travelers who look for best choices on how to visit Maiden Tower through a time-efficient plan, the best option is to take a Bosphorus Boat Tour with Maiden’s Tower which certainly includes Üsküdar and Maiden Tower in their program with the full guidance in various languages.

Enjoying the view after sun goes down was awesome. Also, we read the story about tower s history. It was vey impressive. Highly recommended!

It’s a great place for a 360-degree view of Istanbul. You can seat and drink a cafe looking at the view. It is a nice place to see.