The population of Turkey stood at 72.5 million with a growth rate of 1.45% per annum, based on the 2009 census. And Istanbul as the heart of the country is the densest city in Turkey too.

Istanbul is the fifth most crowded city in the world. The city, then Constantinople, had been the largest city in the world. Right now, as of 1st of January 2014 (10.041.477 in 2000) the population of the city is 14,160,467 which is 18.5% of the total population of Turkey (76,667,864 as of January 2014). As a transcontinental city which means it is located in both continents, Asia and Europe, it is the center of the country's history, economy and culture. With these aspects it invites people all around the Turkey to migrate. 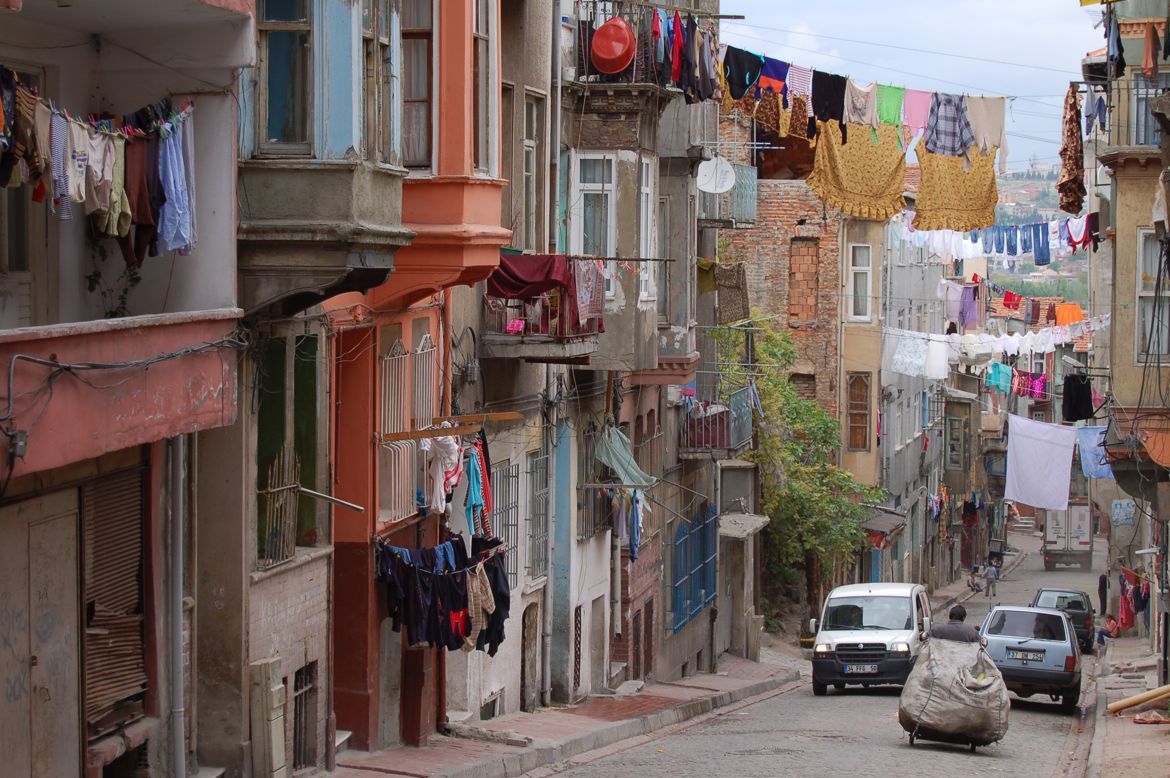 Istanbul which already had a large population rapidly grew after the republic. Istanbul experienced especially rapid growth during the second half of the 20th century, with its population increasing tenfold between 1950 and 2000. Now its population growth rate is 3.45%, which is the fastest growing of the 78 largest metropolitans in the world. 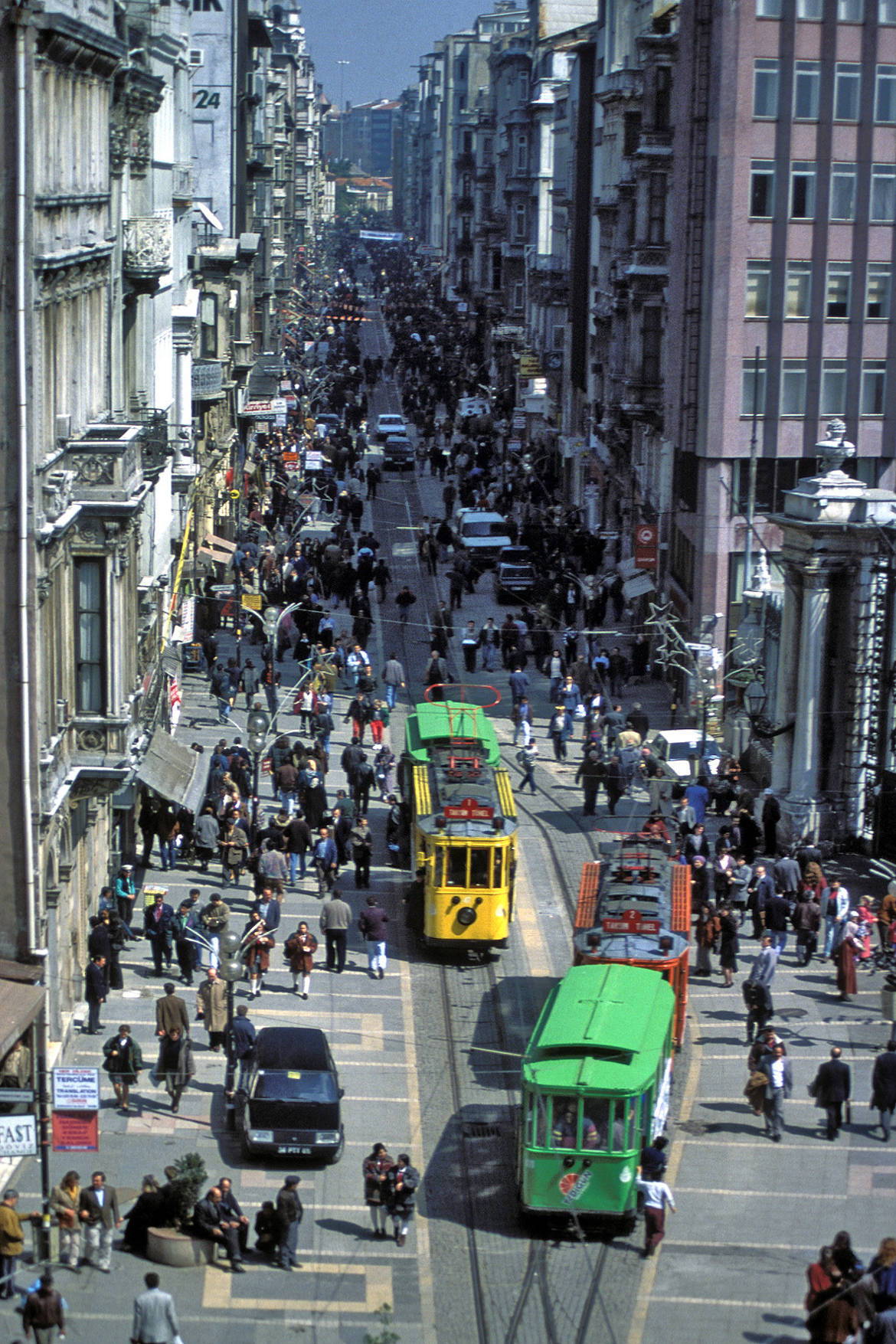 Istanbul's population density of 2,523 people per square kilometer (6,530/mi2) far exceeds Turkey's 102 people per square kilometer (264/mi2). The most densely populated areas tend to lie to the northwest, west, and southwest of the city center, on the European side; the most densely populated district on the Asian side is Üsküdar. Only 28% of the Istanbul's dweller are originally from Istanbul. All the rest has migrated from other cities.

Turkey's major ethnic groups (large portions of whom have been extensively Turkicized since the Seljuk and Ottoman periods) include the Abkhazians, Adjarians, Albanians, Arabs, Assyrians, Bosniaks, Circassians, Hamshenis, Kurds, Laz, Pomaks, Roma, Zazas and the three officially recognized minorities (per the Treaty of Lausanne), i.e. the Armenians, Greeks and Jews. Signed on January 30, 1923, a bilateral accord of population exchange between Greece and Turkey took effect in the 1920s, with close to 1.5 million Greeks moving from Turkey and some 500,000 Turks coming from Greece.   Minorities of West European origin include the Levantines (or Levanter, mostly of French, Genoese and Venetian descent) who have been present in the country (particularly in Istanbul and İzmir) since the medieval period.  The Kurds, a distinct ethnic group concentrated mainly in the southeastern provinces of the country, are the largest non-Turkic ethnicity, estimated at about 18% of the population. Minorities other than the three officially recognized ones do not have any special group privileges, while the term "minority" itself remains a sensitive issue in Turkey. Reliable data on the exact ethnic repartition of the population is not available since the Turkish census figures do not include statistics on ethnicity.