The city of interreligious dialogue

Turkey is a secular state with no official state religion; the Turkish Constitution provides for freedom of religion and conscience.

According to 2009 data on the world's Muslim populations, 71.1 million people in Turkey are Muslims or 98% of the total population. The majority of the Muslims are Sunni (85–90%) and a large minority are Alevi (10–15%), a community within Shi'a Islam, numbering from 7–11 million. The highest Islamic religious authority is the Presidency of Religious Affairs (Turkish: Diyanet İşleri Başkanlığı). It interprets the Hanafi school of law, and is responsible for regulating the operation of the country's 75,000 registered mosques and employing local and provincial imams. Based on a nationwide survey in 2007, 96.8% of Turkish citizens have a religion, while 3.2% are irreligious and atheists.

Other Religions and Minorities 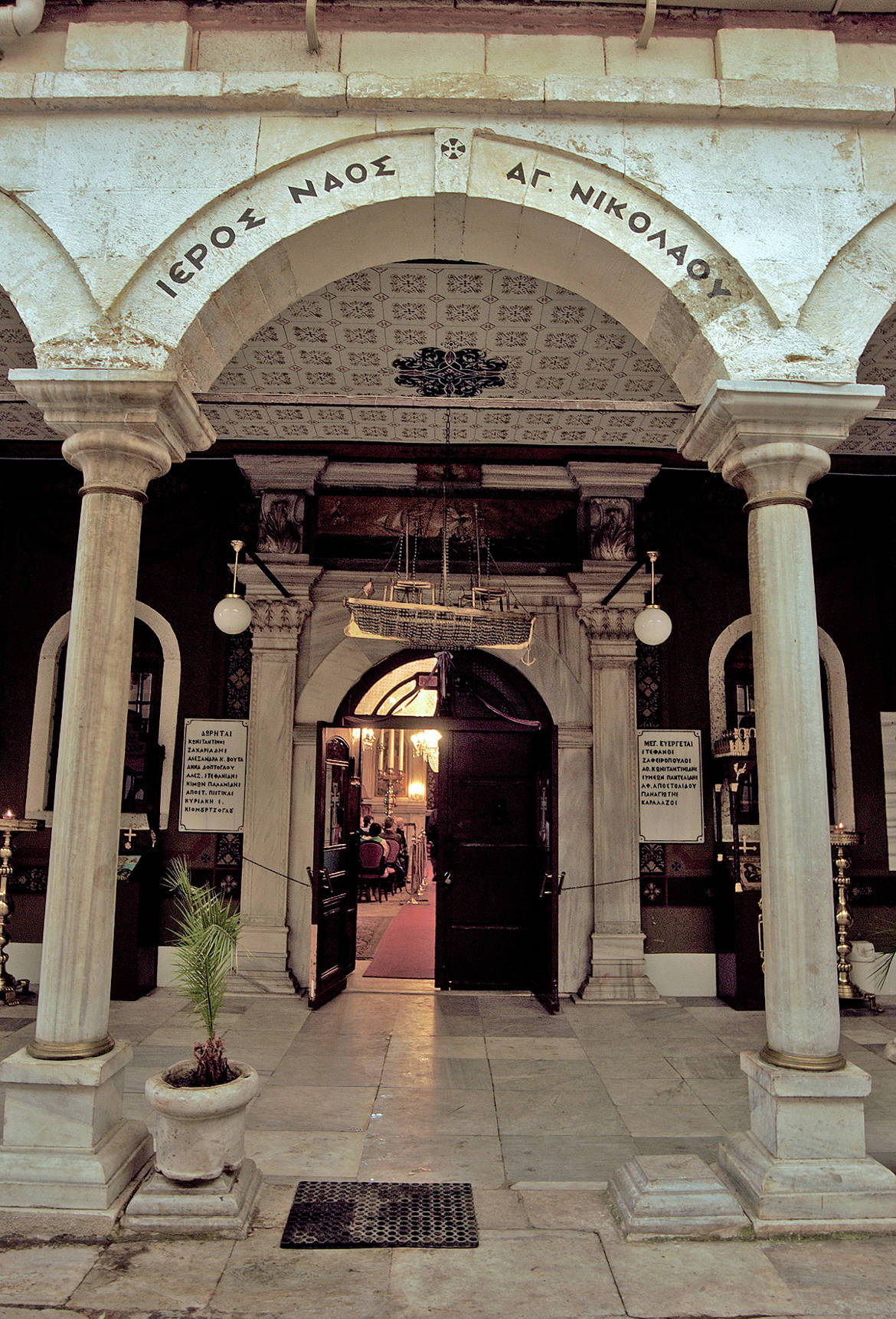 There are less than 100,000 minorities that follow other religions, mainly Christians, - who are mostly Armenian Apostolic, Assyrian Church of the East and Greek Orthodox (64,000 people)- and Jews, mainly Sephardi (26,000 people). According to a Pew Research Center report in 2002, 65% of the population believe religion is very important, while according to a Eurobarometer poll in 2005, 95% of citizens responded that they believe there is a God.  The Eastern Orthodox Church, led by Patriarch Bartholomew I has been headquartered in Istanbul since the fourth century AD. However, the Turkish government does not recognize the Patriarch as the leader of Orthodox Christianity, and forces the Church to operate under significant restrictions. Most of the Church's property and schools have been expropriated, while Christians remain widely persecuted in Turkey.