Portecho, The Away Days and Paradisko are on the same stage!

Alternative music band Portecho will be performing at garajistanbul stage with The Away Days and Paradisko on 17th September.

Portecho, The Away Days and Paradisko will be on the Istanbul's one of the best concert arena's, garajistanbul's stage on September, 17. 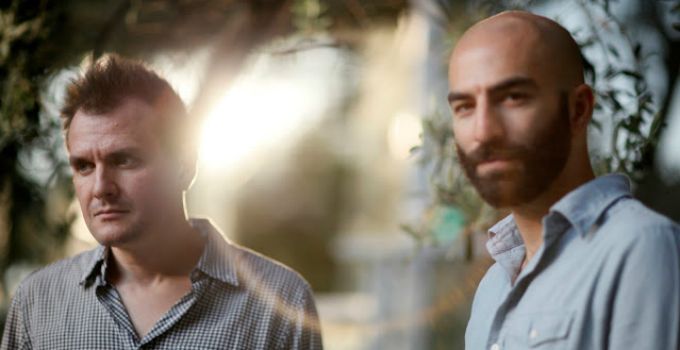 Portecho is an electronica - indie band based in İstanbul and New York. Portecho founded in 2005. With their music they reached a huge number of fans in Turkey, Europe and the USA. Over the years, Portecho's sound palette expanded and with their album "Studio Plastico", was released in 2009, they showed that they were not afraid to puch the boundaries of the sound they pioneered. 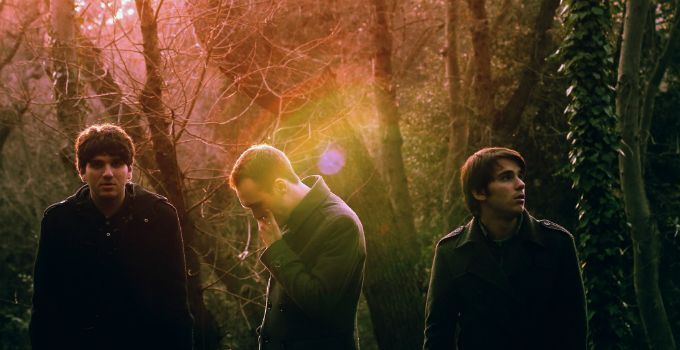 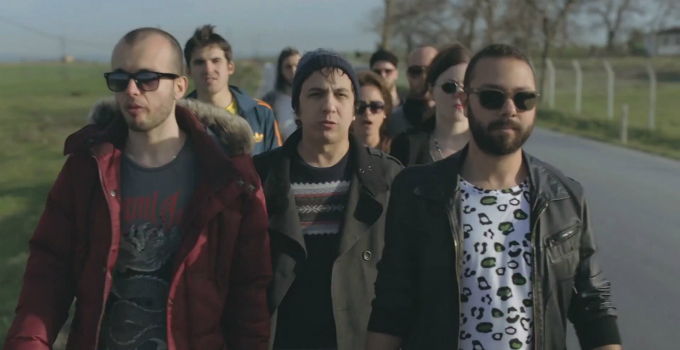 Check the other events in Istanbul.