Istanbul was rapidly taken under control after the conquest of Constantinople. It was announced that Byzantine Greeks could practice their religion and traditions.

Sultan Mehmet the Conqueror told Orthodox Greeks to assign someone to the rank of Patriarch, which was yet unoccupied.

Privileged for their encouraging stance during wartime, the Jewish community, was given the right to have their own synagogue and their Rabbi was treated with kindness. A place of worship was allocated to Karayim Turco-Jewish Community where Arpacılar Mosque is located now. 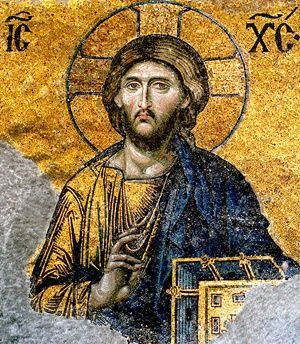 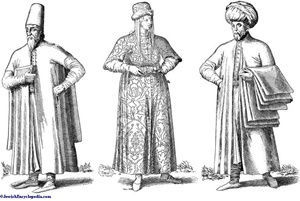 While on one hand, Istanbul was being reconstructed, on the other hand new residential areas were being formed to restructure the city. Unoccupied houses were given away to those who made services during wartime as well as anyone who wanted to move in. Muslim population from Anatolia and Rumelia was encouraged to migrate to the city. When this did not work out as planned, Sultan’s firman were sent to cities and it was announced that a particular number of people from every class be exiled to Istanbul. Christians and Jews from various regions were brought in and they were provided residence in specific parts of the city.

At the end of the year 1457, new immigrants came to live in the city due to the great fire in old capital of Edirne. In 1459, Istanbul was divided into four administrative regions each of which had different demographic specialities and it became the greatest city of Europe fifty years after the conquest. 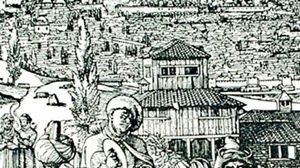 Istanbul, which had become a tremendous city at the turn of 16th century, had undergone much damage in the earthquake of September 14 1509, which is also known as Lesser Doomsday. In the earthquake which lasted for 45 days, thousands of buildings were torn into pieces. In 1510, Istanbul was nearly reconstructed by Sultan Bayezid the 2nd, with employment of 80 thousand people.

Istanbul is full of marvels, so why not visit the city and experience it yourself? Istanbul Tourist Pass has arranged you a full pack of Istanbul's beauties.