This year Istanbul is hosting great concerts. Here is this year's best concerts of İstanbul...

Istanbul, entertainment capital city of Turkey. In every year Istanbul welcomes great singers. What about this year? In this year, the world - known singers, like Pharrel Williams, Lady Gaga... etc. are coming to Istanbul to meet their Turkish fans.

If you don't want to miss these events, here is this year's best  concerts of Istanbul... 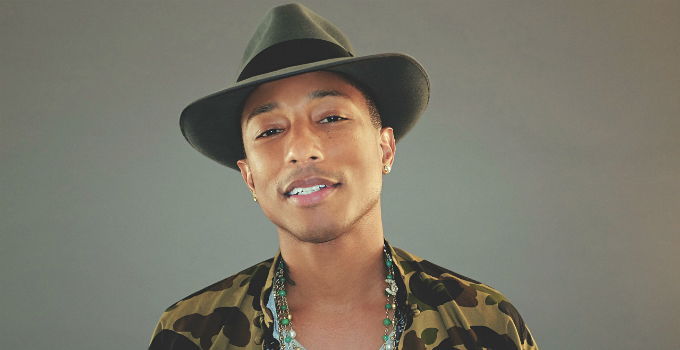 Pharrell Williams is coming to İstanbul!

Famous American singer and producer Pharrell Williams is coming to Istanbul. He will sing his songs with his Turkish fans. The concert will be at ITU Stadium on 7th of September. Pharrell Williams will perfom in Istanbul as a part of GNCFEST'14. 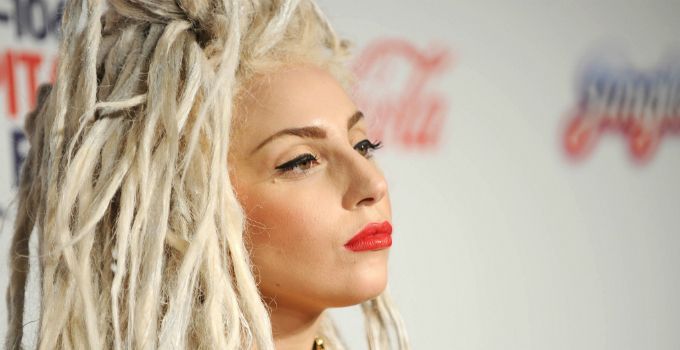 Lady Gaga is coming to İstanbul for the first time!

Lady Gaga confirmed that she will be in Istanbul as a part of her Lady Gaga's artRAVE: the ARTPOP ball tour, on 16th of September at ITU Stadium. 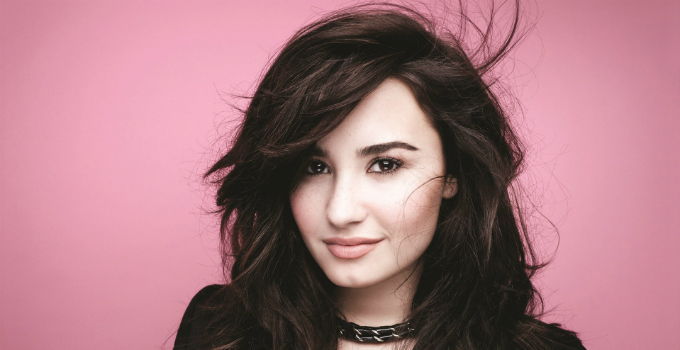 Demi Lovato is coming to İstanbul! 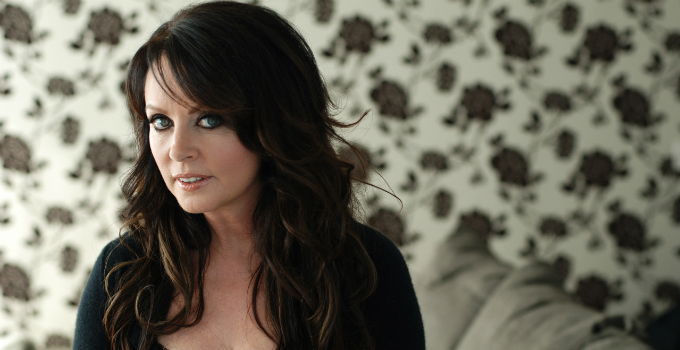 An international superstar Sarah Brightman will perform at Ülker Sports Arena on 9th of November, as a part of Good Music In Town Concerts. 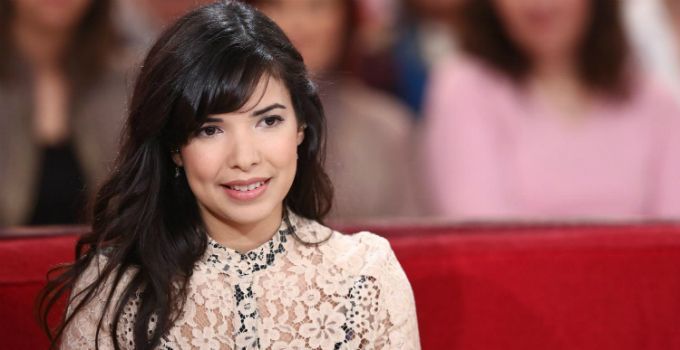 Indila will be at Suada Club

Adila Sedraia, known as Indila, coming to Istanbul, for the second time. For her second concert in Istanbul, she will be at Suada Club on 2nd of September. 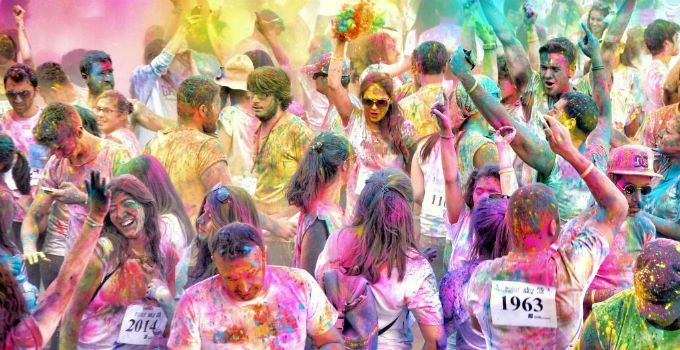 In this year, Istanbul has different kind of events, too. GNCFEST'14, İstanbul Tattoo Convention 2014 and Color Sky 5K. 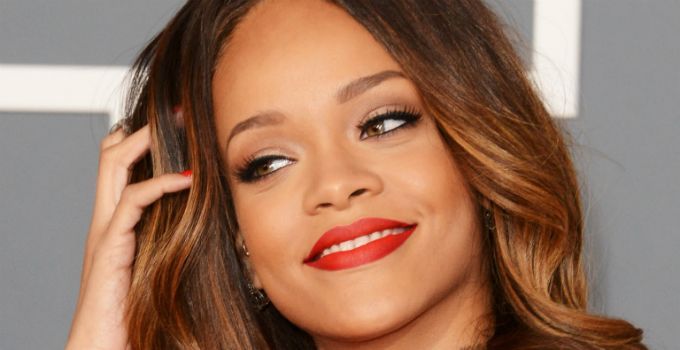 Besides these, Rihanna officially announced that, she will be in Istanbul, again. For the details: Rihanna is coming to Istanbul!