Istanbul’s Historical Peninsula, adorned with a vast number of museums and historical monuments, is the first destination for thousands of foreign and local tourists.

According to legend, the Delphic Oracle first instructed the Megarions to establish a city here. During the Byzantine Empire, Constantine chose this very spot as his capital, and it was here that the keys to the city were given to Mehmed the Conquerer. Every emperor and every king cherished dreams of this place...welcome, then, to one of the most important witnesses of world history, the Historical Peninsula.

Upon stepping onto this peninsula, one can gaze directly at some of the world’s most important historical monuments. Among these historical treasures are Hagia Sophia, the Blue Mosque, Yerebatan Cistern, the Archeology Museum, Topkapı Palace, and the Süleymaniye Mosque. You will also come face to face with centuries-old churches, mosques, and houses along the Golden Horn. 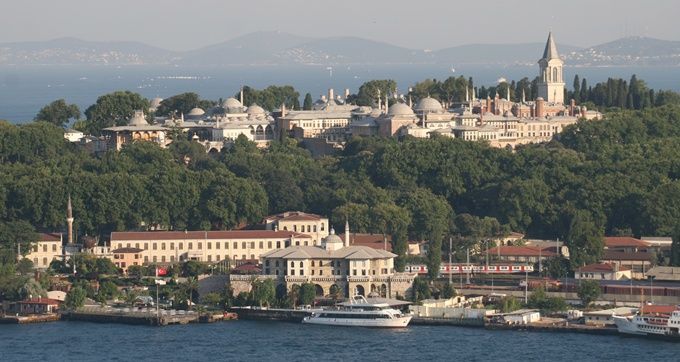 The first place that you might visit in this region is Eminönü Square. The distracted passengers on boats and ferries, heading to their homes along the Bosphorus, the pedestrians feeding the birds in front of the New Mosque, and the customers shopping in the Grand Bazaar (Kapalıçarşı) and the Spice Market (Mısır Çarşısı) all endow this square with an unchanging character.

If you look around a bit while standing in Sultanahmet Square, the center of tourism on the peninsula and, indeed, in Istanbul as a whole, you are sure to spot visitors from many different parts of the world.

We are certain that you will be amazed when you discover the variety of historical monuments, palaces, museums, cisterns, fountains, and pillars, which surround you on all sides. You will encounter Istanbul first hand, which you have previously only seen in movies and on postcards, and read about in history books.

You can find many different hotels and hostels in Sultanahmet that are suitable to your travel budget. If you are hungry, you can enjoy a variety of flavors from both Turkish and world cuisine in the restaurants that crowd the streets near the square and line the avenue that leads to Beyazıt.

If you want to buy gifts and souvenirs of Istanbul to give to your beloved ones upon your return, Sultanahmet is definitely the place to find them. There are many small shops that sell a wide variety of jewelry, souvenirs, and traditional gifts in this area. 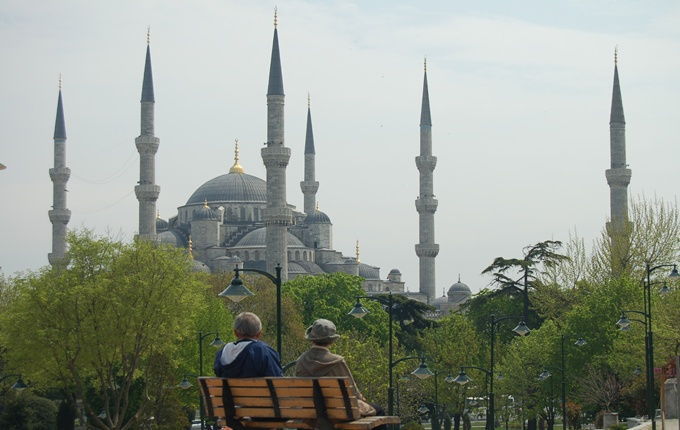 Everything is waiting here for you to discover

When speaking of Sultanahmet, it is not an exaggeration to say that there is nowhere else in the world where different historical monuments are so densely packed along side one another. Therefore, in order to explore Sultanahmet to the fullest, we recommend that you spend at least two days here. We can also make a few recommendations for your itinerary while in Sultanahmet.

You would be wise to spend the first hours of the morning in Topkapı Palace, as it may take a while to wander through it. After touring the palace, you might take a breath in the park that now occupies a square that was used as a hippodrome during the Roman Era.

Next, we recommend a tour of the Yerebatan Cistern, which was built in the sixth century in order to meet the water needs of the Byzantine Empire. Here, you will witness the beauty hidden beneath the surface of Istanbul.

At the Museum of Turkish and Islamic Arts, you can get a sense of how daily life was lived in Turkey hundreds of years ago. The Archeology Museum will place you yet again on the path of historical exploration. Following this brief respite, we recommend that you take a tour of the two structures that form of the most important views of Istanbul’s skyline; Hagia Sophia and the Blue Mosque. You can experience the magnificence of both the Byzantine Empire and the Ottoman Empire one after the other. The architectural secrets of these two buildings have yet to be fully unraveled.

You might buy souvenirs, Turkish rugs, and carpets either for yourself or for your friends and beloved ones at the Arasta Bazaar. With your back directly to the Blue Mosque you can make your way directly west toward the tramline, and then begin to walk toward the area of Beyazıt. Beyazıt, with its central square, always full of pigeons, its second hand bookstores, stocked with titles that are impossible to find elsewhere, and, its many historical monuments, will surely delight you.

The Süleymaniye Mosque, which was designed by Mimar Sinan (Sinan the Architect): the most important architect of the Ottoman Empire, and the neighborhood surrounding it will surely take you back to a time long past.

Streets coming from the past

The neighborhoods of Balat and Fener, which you approach on your way from Sultanahmet to the Golden Horn, will introduce you to yet another side of Istanbul.

For hundreds of years, this area was inhabited primarily by Greeks and Armenians. It still maintains its originality, with its streets lined with old Turkish houses and centuries-old structures still standing here and there.

In order to attain a superb view of the Istanbul’s Golden Horn, you can climb up to Piyerloti Cafe in Eyüp. While drinking coffee, you can take in the pleasure of looking over the entire Historical Peninsula from a panoramic perspective. 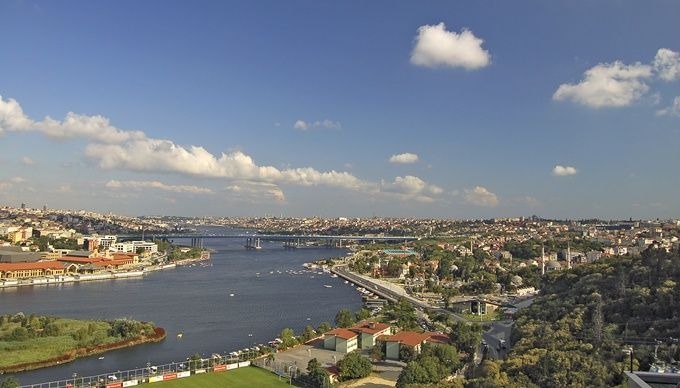