Geography and Climate of Turkey

A general look at the geography and climate of Turkey.

Turkey is a Eurasian country.

Turkey is the world's 37th -largest country in terms of area.

The country is surrounded by seas on three sides: the Aegean Sea to the west, the Black Sea to the north and the Mediterranean Sea to the south and also contains the Marmara Sea in the northwest.

Asian Turkey, which includes 97% of the country, is separated from European Turkey by the Bosphorus, the Marmara Sea, and the Dardanelles. 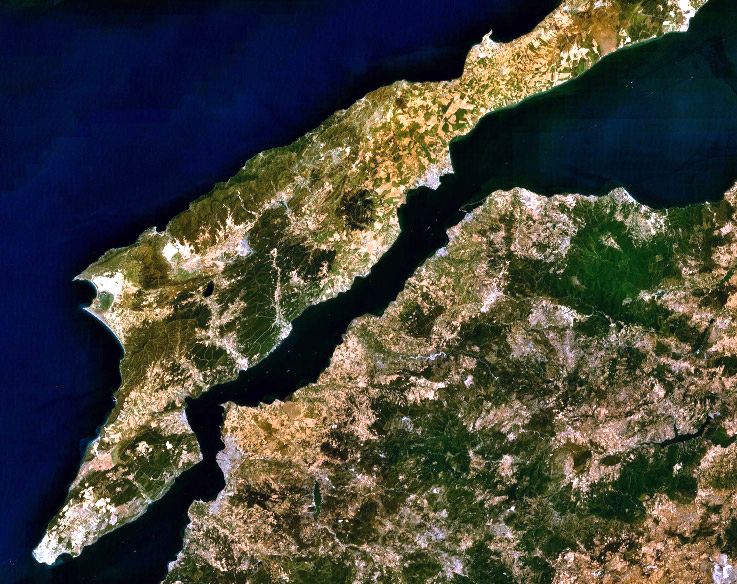 European Turkey comprises 3% of the country.

The territory of Turkey is more than 1,600 kilometers long and 800 km wide.

The European section of Turkey, Eastern Thrace, forms the borders of Turkey with Greece and Bulgaria.

The Asian part of the country, Anatolia, consists of a high central plateau with narrow coastal plains.

Eastern Turkey has a more mountainous landscape and is home to the sources of rivers such as the Euphrates, Tigris and Aras, and contains Lake Van and Mount Ararat, Turkey's highest point at 5,165 meters.

In the north-west of Turkey, in Eastern Thrace Turkey is sharing its borders with Greece and Bulgaria. In the north the country has borders with Georgia, Armenia, Azerbaijan and Iran. And lastly the south-east neighbors of Turkey are Iraq and Syria.

The coastal areas of Turkey bordering the Aegean Sea and the Mediterranean Sea have a temperate Mediterranean climate, with hot, dry summers and mild to cool, wet winters.

The coastal areas of Turkey bordering the Black Sea have a temperate Oceanic climate with warm, wet summers and cool to cold, wet winters.

The eastern part of that coast averages 2,500 millimeters annually, which is the highest precipitation in the country.

The coastal areas of Turkey bordering the Marmara Sea including Istanbul, which connects the Aegean Sea and the Black Sea, have a transitional climate between a temperate Mediterranean climate and a temperate Oceanic climate with warm to hot, moderately dry summers and cool to cold, wet winters. 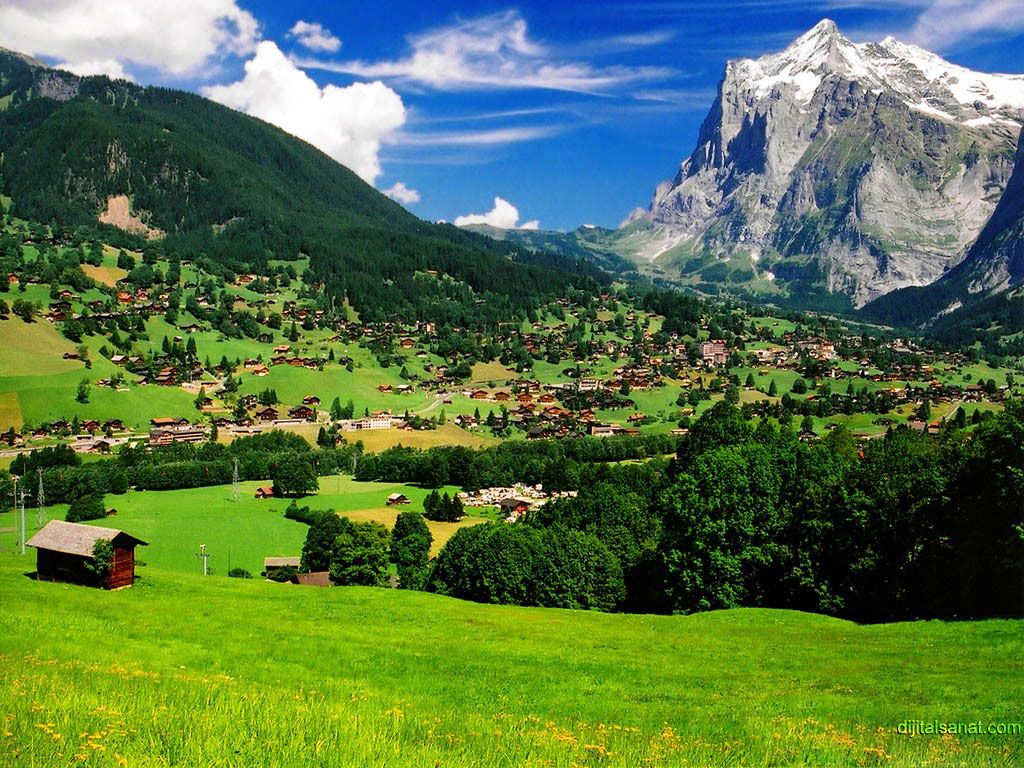 A Highland in Black Sea Region

Conditions can be much harsher in the more arid interior. Mountains close to the coast prevent Mediterranean influences from extending inland, giving the central Anatolian plateau of the interior of Turkey a continental climate with sharply contrasting seasons.

In the west, winter temperatures average below 1 °C (34 °F). Summers are hot and dry, with temperatures generally above 30 °C (86 °F) in the day. Annual precipitation averages about 400 millimeters (15 in), with actual amounts determined by elevation.

Get inspired by glass beadmaking class in Istanbul