Turkey plays host to FIBA World Championship for Women on September 27 - October 5 with 16 participant teams in Istanbul and Ankara.

This year the tournament is being held in Turkey (Ankara and Istanbul) from 27 th of September to 5th of October.

This years' competition will see a format change. The 16 teams were split into four groups of four teams and will play each other in a round-robin system. 16 teams will take part in the 2014 World Championship for Women. 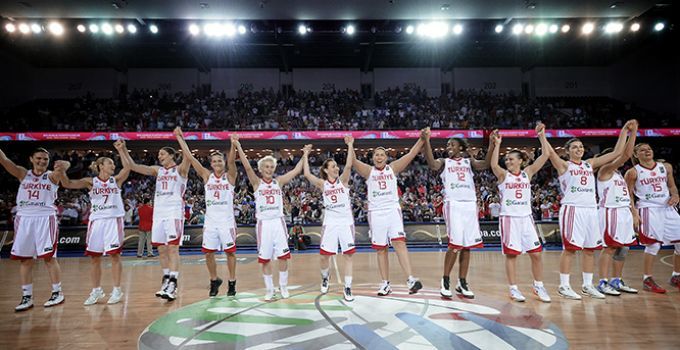 On this weekend you can watch semi finals and finals at Ülker Sports Arena, Istanbul.

If you are planning a travel to Istanbul on this weekend, don't miss the excitement of finals!