In this article you will find Istanbul in a nutshell with its history, currency, tipping, internet and more...

Here are the short facts you should know about Istanbul.

ATMs and cash exchange in Istanbul

Cashpoints are very commen in Istanbul. Most machines will accept cards linked into the Circus or Plus networks, and supply Turkish Lira or cash advances on major credit cards. And also many shops accept payments in Dollars, Sterling and Euros.

Although not obligatory, the common rule about tipping is to leave about 10% of the bill at restaurants. 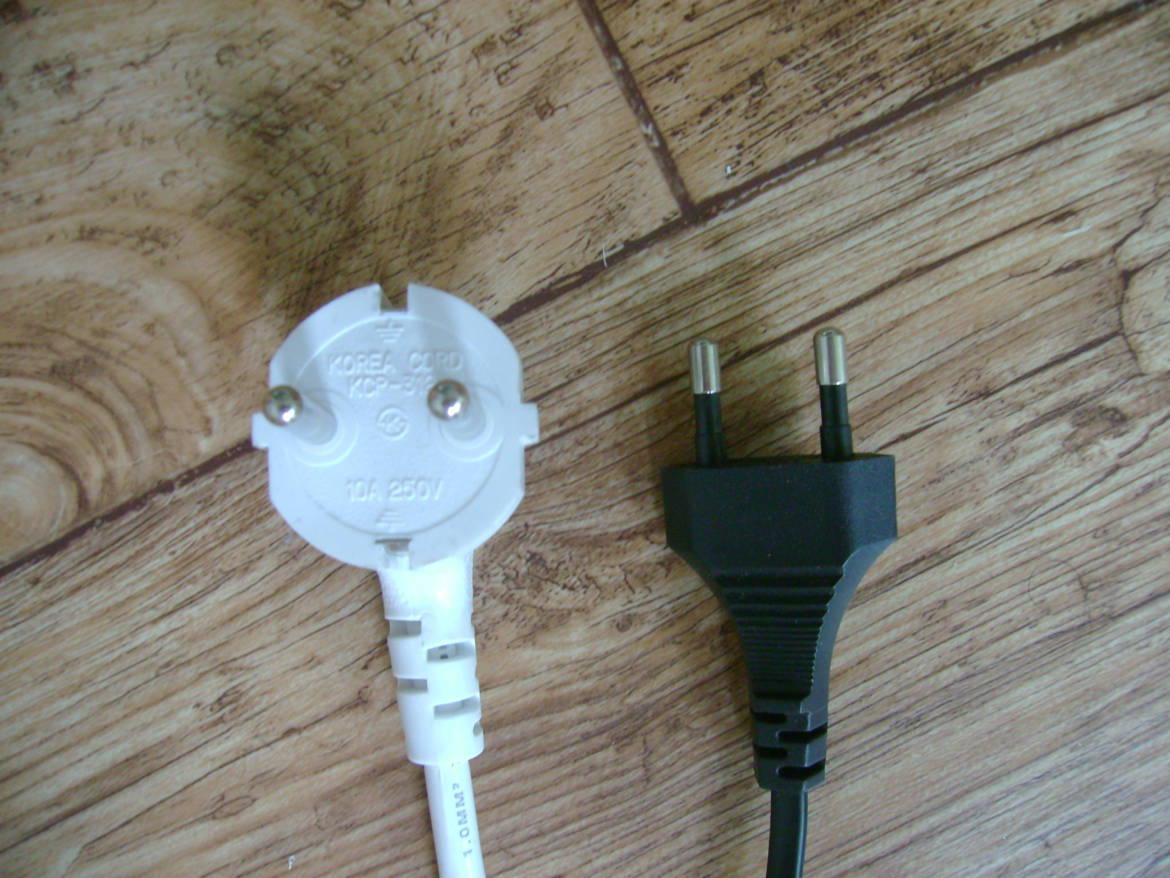 Electricity in Turkey runs on 220 Volts. Plugs have two round pins.

Internet cafes are also very common in Istanbul. You can find an internet cafe on a street easily. Wi - Fi access is avaliable in the most upscale cafes and restaurants. 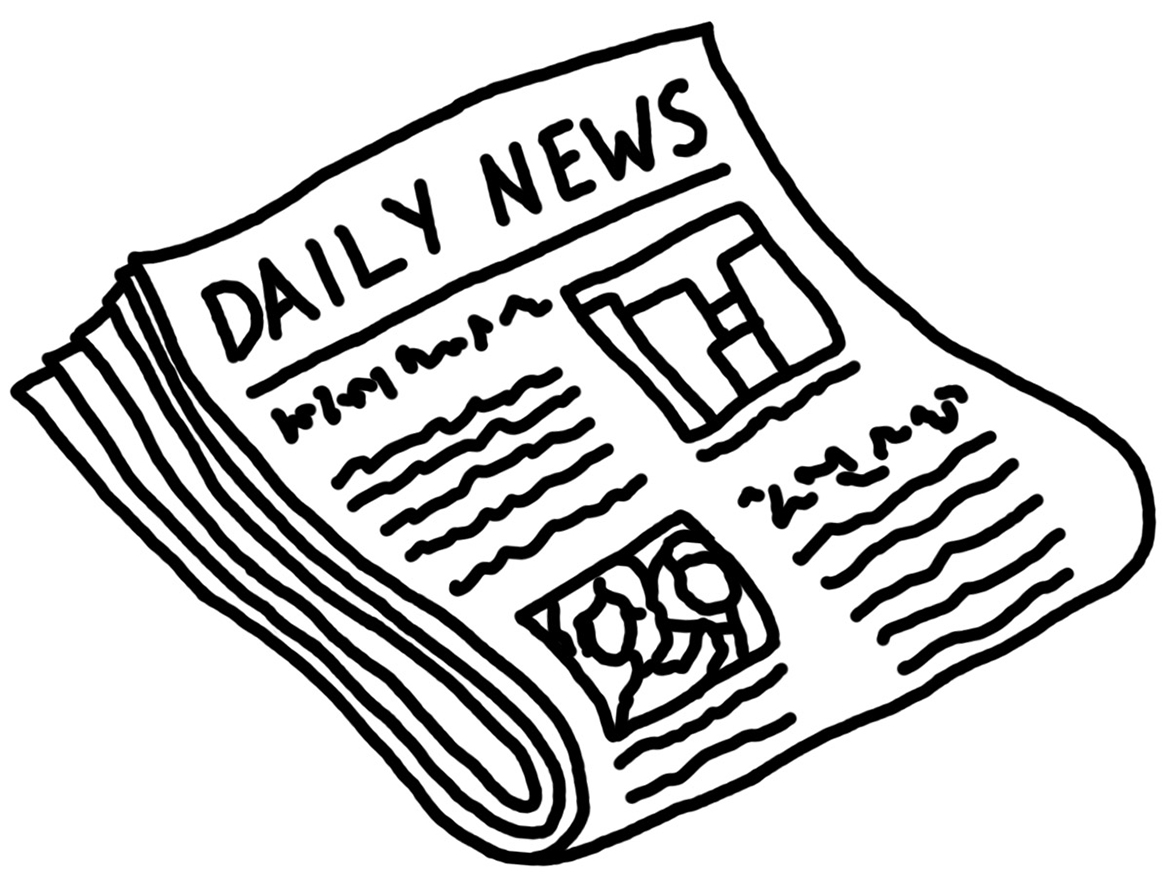 The only daily English newspaper is the Turkish Daily News. But you can find foreign newspapers and magazines very easily. The best places to look are the news stands in Sultanahmet and around Taksim Square. A lot of Turkish newspapers also have English online versions.