Europcar Turkey begins to serve to National and Alamo customers

The most known rent a car company, Europcar has signed an agreement to serve all National and Alamo brands' suctomers starting from 21 of June 2014 at all Europcar rental locations in Turkey. 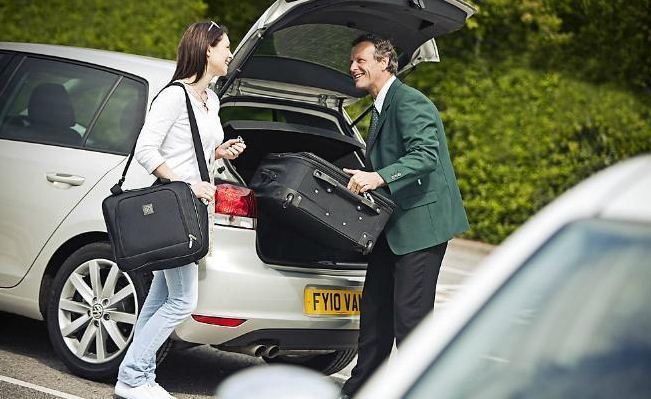 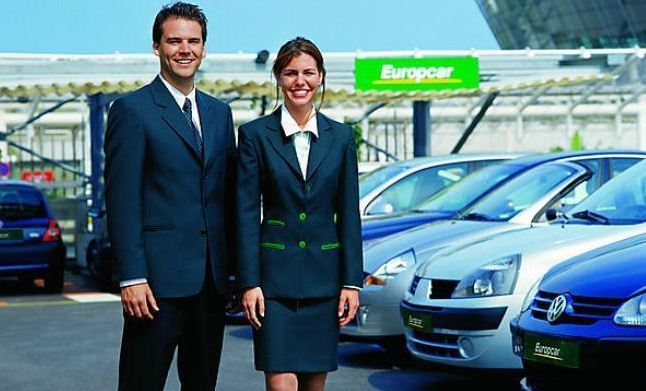 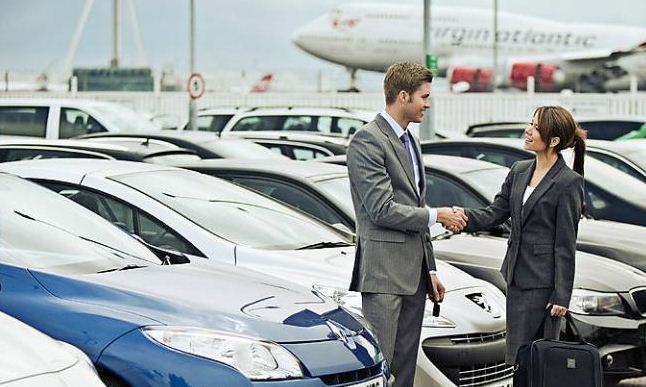 If you are planing a travel to Istanbul and want to rent a car, we can help you.