Buika and Pink Martini on the same stage!

Buika is a creative survivor, a poet, composer, music producer and considers the role of "Mother" her paramount priority. She credits nature and her life’s experiences for her most profound lessons.

Pink Martini made its European debut at the Cannes Film Festival in 1997 and its orchestral debut with the Oregon Symphony in 1998 under the direction of Norman Leyden. Since then, the band has gone on to play with more than 50 orchestras around the world, including multiple engagements with the Los Angeles Philharmonic at the Hollywood Bowl, the Boston Pops, the National Symphony at the Kennedy Center, the San Francisco Symphony, and the BBC Concert Orchestra at Royal Albert Hall in London. 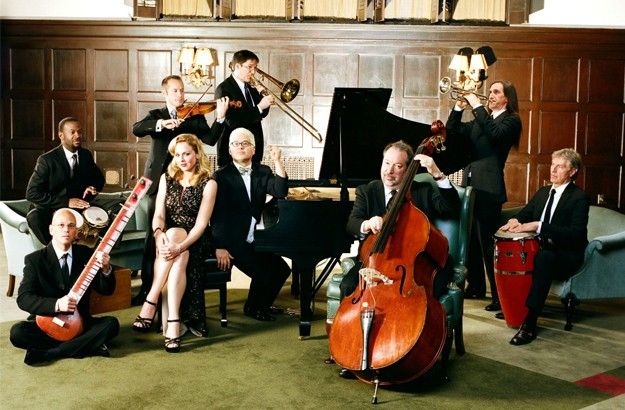 And now Buika and Pink Martini will be on the same stage at Harbiye Cemil Topuzlu Open-air Theatre on July 15.