10 facts you must know about Istanbul

For more than 1500 years Istanbul has been one of the most important cities in the world. İstanbul attracts visitors from around the world, who explore the city’s cultural richness, wealth of shopping and its vibrant economic life.

Here are the 10 facts you should know about Istanbul... 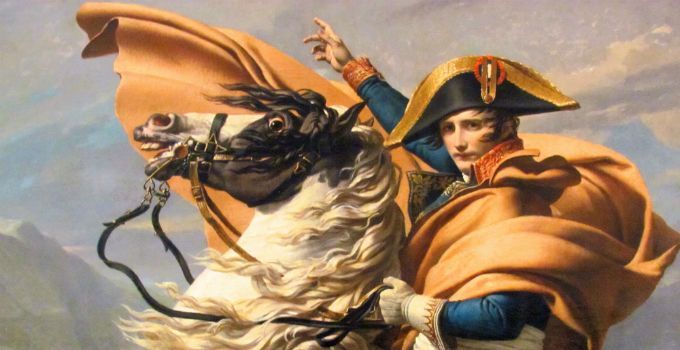 Napoleon Bonaparte once said: "If the world were a single state Istanbul would be it's capital." 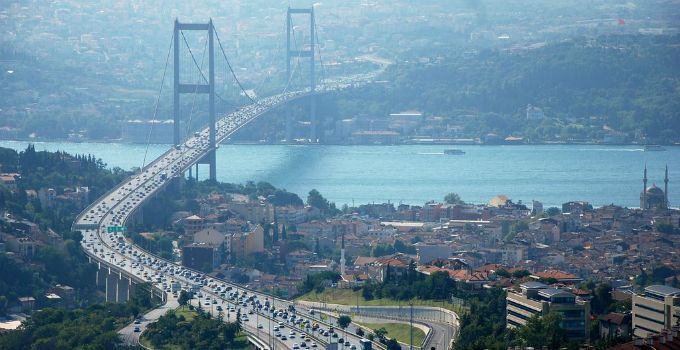 2- The Bridge between Asia and Europe

Istanbul is the only city in the world that has land in two continents: both Asia and Europe. 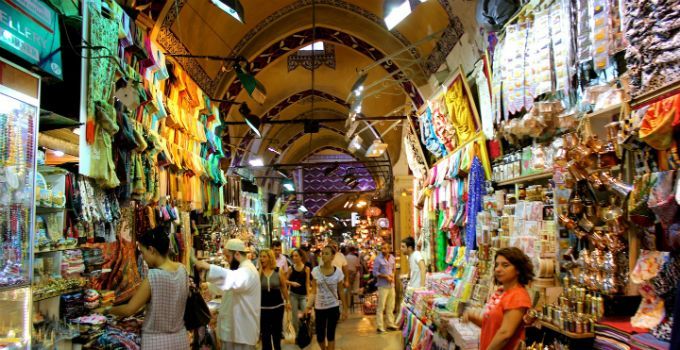 Grand Bazaar of Istanbul is the biggest old covered bazaar in the world and has got 3000 shops in it. 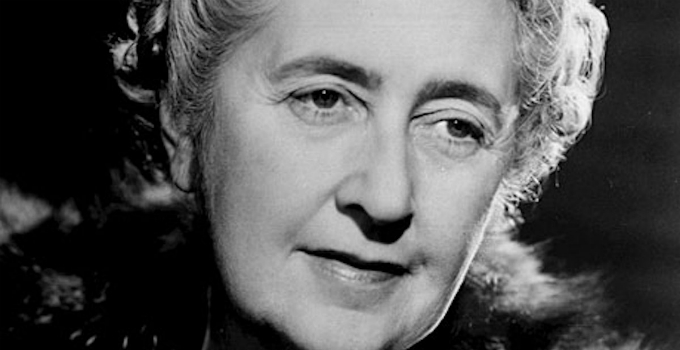 4- Agatha Christie and Murder on the Orient Express 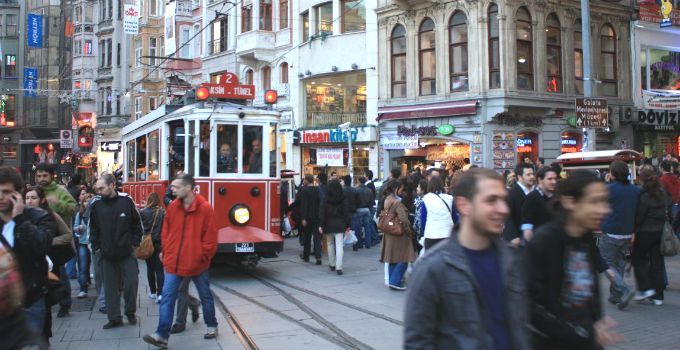 Istanbul has the same population as the country, Belgium. 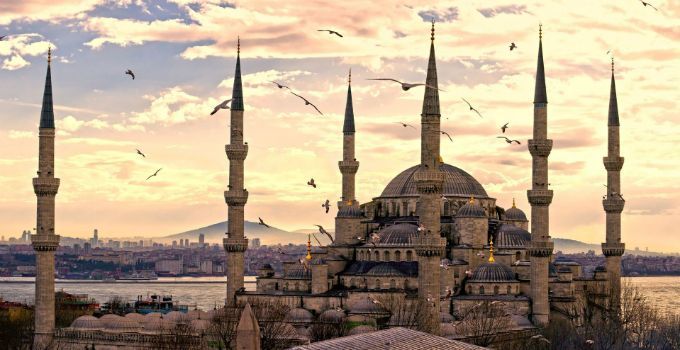 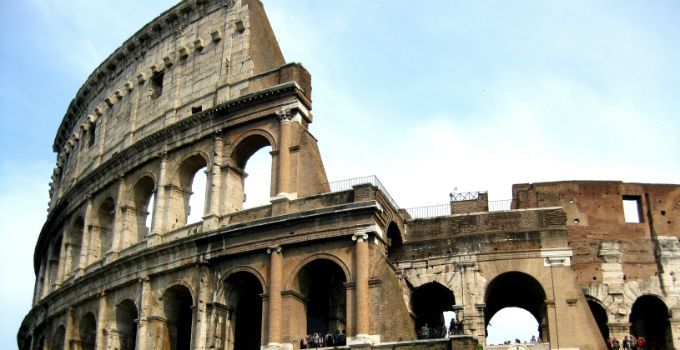 Istanbul or with its ancient name Constantinople (thanks to the Roman Emperor Constantine) is built on seven hills to match the seven hills of Rome. 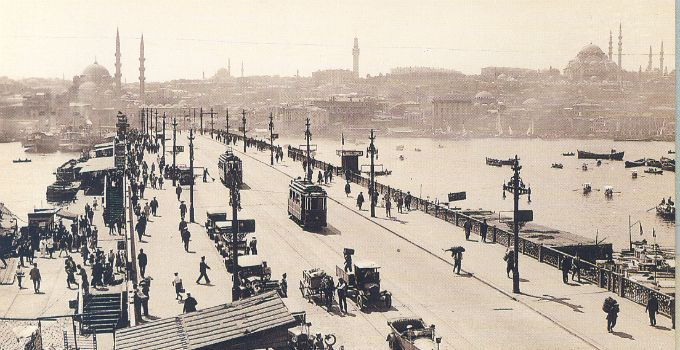 Istanbul was once renowned as the most crowded city in the world in 1502. 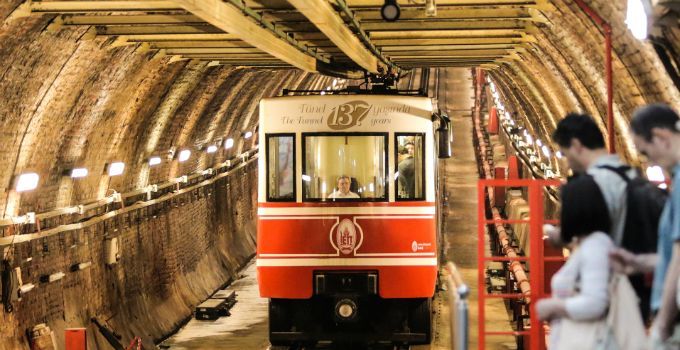 Istanbul has got the third oldest subway in the world and today it's still being used in Beyoğlu. 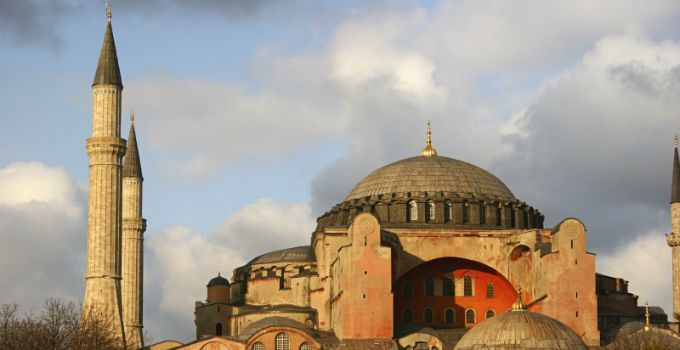 10- Capital city of the empires

Istanbul was the capital of three major empires: Roman, Byzantine and Ottoman Empire.